Home People Sports The missile was hit to Rossi

The ACTC sanctioned the Matías Rossi missile for its statements after the competition in San Nicolas, and asei lost his chances of winning the championship. 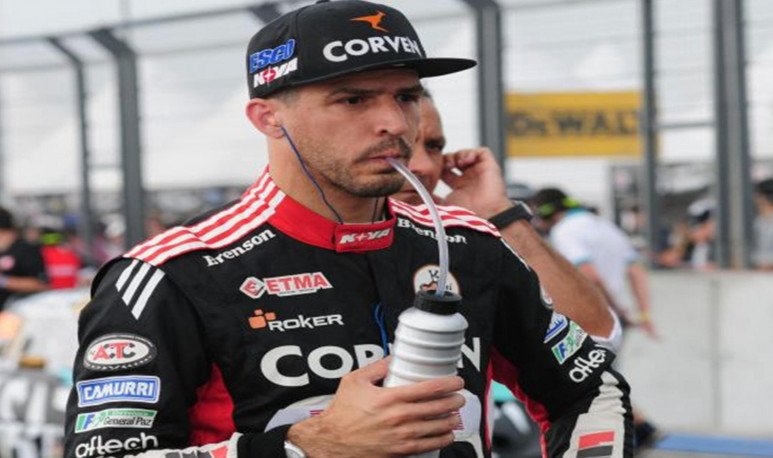 Finally, the ACTC sanctioned “El missile” Matías Rossi for his statements after the last TC race in  San Nicolas . Something that is statutory forbidden. The statements, moreover, had been strong. “Today I suffered one of the biggest thefts of my sports career; the unfair penalty of the series.” Rossi had hit himself in the series with Jonathan Castellano. And that's why they relegated him from 1st to 5th place at the start of the race. Even though he had won the series. He had a chance of winning the championship that Canapino finally won.

The sanction was probably precipitated by the pilot's failure to discharge him before the Commission. And so “The missile” will not be able to be in Viedma on February 10, nor in Neuquén on March 3. He also received a financial penalty of 200,000 pesos, which he must donate to the Favaloro Foundation.

What is said, the missile got a hole.