We talked to Walter Luna, a fan of Cordovan women's football. He tells us how the relationship between media and football is lived. 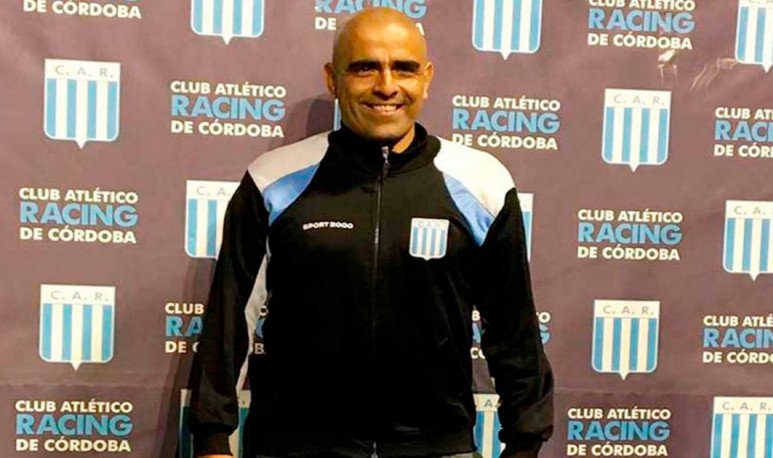 Walter Luna is a football professional, with whom we had the opportunity to have an exchange from Ser Argentino. In our talk with this renowned DT, who today acts as PF and guide to the first female Racing of Córdoba, we were able to talk about many things. Among them, the intrinsic relationship between media and football.

This Cordoba is part of many football projects that ensure the growth of the sport in Cordoba. And, above all, for the growth of women's football, historically under the shadow of men's football. Today, he does his work from a Sports Table that fights for a Provincial Selection Project.And also, from the bottom and the first of the Club Racing of New Italy . His performance and trajectory lead him to have a formed perspective on the role of the media in the growth of football.

Today, the situation of women's football in amateur clubs is terrible. There are no uniforms, the players have to pay their monthly fee, there are no locker rooms. They don't have the same court as the first men's court. And even, sometimes, they can't train inside the club premises. Walter, as a coach, together with the technical team, give everything to improve the situation.However, without the support of the authorities, the Liga Cordobesa or the media, it becomes increasingly difficult . Walter tells us: “The media plays a very important role in the acquisition of rights in football. Support comes with media commitment.” For this reason, she stresses that, for the growth of the women's league, it is necessary to have media support.

From his experience with Racing New Italy and his team, he tells us: “Last year, Mustard Merlo was at the Federal Tournament. That made ESPN, TyC Sports, Mitre. Many of last year's finals were televised online,by different media . And that gives recognition and visibility to women's football.” The relationship between media and football is key to being able to bet on a quality future for women players.

The fight is not just sporting, the fight is media. The team and the technical bodies of the women's clubs must form links with the media in order to grow. Because, as Walter tells us, “The media makes them talk to us. Give us a voice and let us share how we work. ESPN was the most present, collaborated with soda, resources, and more, in the Federal Tournament. Being that, in general, the sponsors are teachers and parents”.

Fortunately, and gradually, women's football in Cordoba is growing more and more , thanks to the media, and people like Walter Luna, who are betting on recognition.

Walter shows us and bets on the idea that sport has no gender, and that thepassion and the grip of the female squad will triumph.