Hugo Orlando “El Loco” Gatti is infected with COVID 19. He was infected in Madrid, his current place of residence. Heal soon, Crazy! We love you! 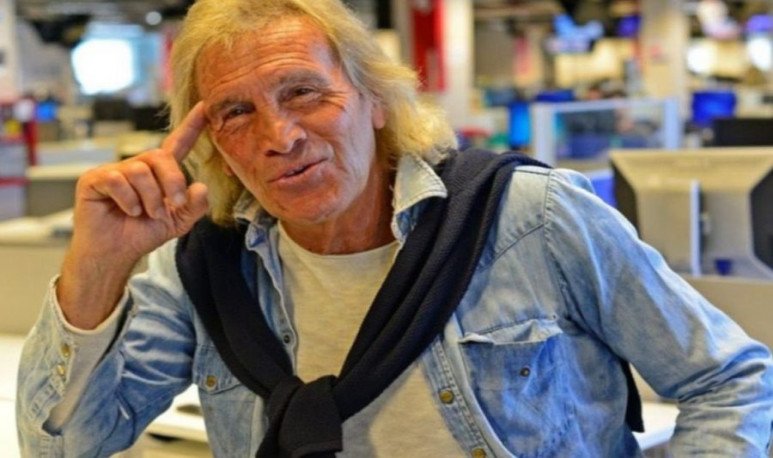 He was interned in  Madrid , where he resides. Because of the virus, he had pneumonia. And he had to be emergency boarding. But his son explained to the media that he  is already in recovery . Stabilized and responding well to medication provided in the hospital. Fortunately, he was taken care of promptly and with all the citizens.

Let us remember that the  pandemic  has punished Spain strongly.  It is one of the countries with the most infected and dead . In a single day, more than 500 people died and the total number of victims exceeds 3,000. With more than 40,000 infected. Fortunately, or rather, thanks to the tireless work of health personnel, the recovered total more than 4,000.

“El mado” was always a controversial character. His  risky style  was too much for the black palate of the conservative  River  fans in the '60s. Of course, he was very young and only  Amadeo  had been allowed to leave the area playing with his feet. Of course, “El Loco” had taken his ability to play with the ball  to infarcting extremes for the plateists .

Always controversial, he once declared that he was as big as Amadeo. Also that  Maradona  was a chubby. And now, perhaps because of his madrilist affincation, that  Messi  is a former player.  Big Lio has him as a son with criticism . He hits him quite often from the show where he is a panelist in the tevé.

But we forgive the “Crazy” almost everything.  Even “El Diego,” who sent him a message of encouragement. Same as  “The Duck” Fillol . And many members of the world football brotherhood. Because he's a pretty crazy man.