“Los leones” lost in their performance in Córdoba to a tough rival, with a result that does not reflect what was the match. 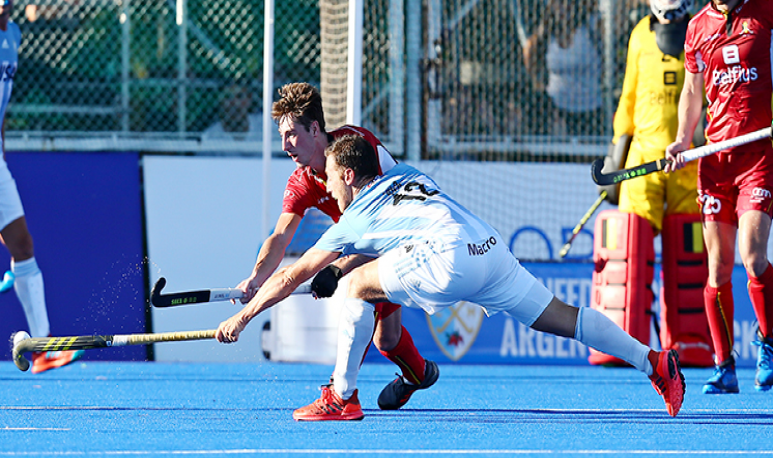 The stage was the ideal; the Municipal Stadium of Cordoba filled with tickets sold out from the previous. After the conquest of the Olympic medal in Rio, “The Lions” reissued at home that final against Belgium. Although the match was even, the final result played in favor of the Europeans by 4 to 2.

Tom Boon surprised the Argentine defense and set the 1 to 0. From the goal, those led by Germán Orozco began to build the match. They knew how to generate risk situations and get up to their rival. The reward came through Lucas Vila, who diverted after a center of Juan Martín López.

Belgium's second half came from backlash after a failed short for Argentines. That end of the third quarter was lethal for the Lions. First Gauthier Boccar (44') and a minute later the 3 to 1. Victor Wegnez showed himself only for the detour and nothing could do Juan Manuel Vivaldi, of outstanding performance.

In the last partial, the Belgians hit again. At 51 Boon deflected and stamped 4-1. Seconds later, Lucas Martinez, in the same way, managed to discount. “Lions” did not give up. They ceaselessly sought to shrink the difference and even force a tie. The result was not altered and the points were left at the hands of the world champions.

With their head up, “The Lions” already think about the next engagement