Home People Sports “The Lionesses” without a podium

In the fight for the bronze medal, the women's team ran out of a podium in the first edition of the FIH Pro League. 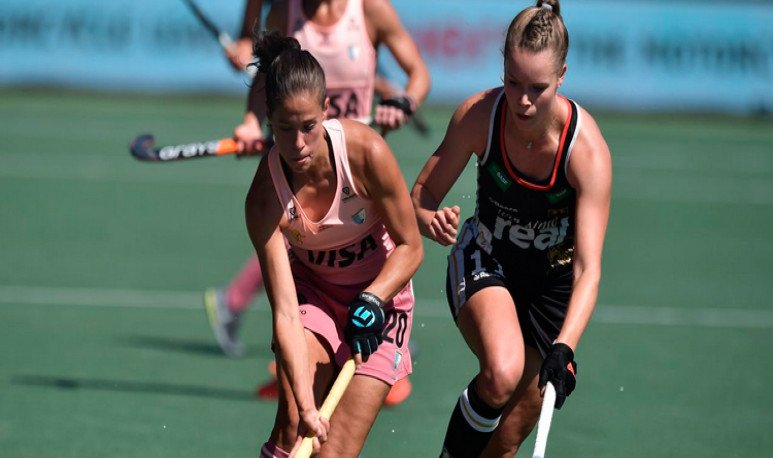 At Wagener Stadium in Amsterdam, “The Lionesses” starred in their latest performance in what was the first edition of the FIH Pro League. After the frustration of falling for “shoot outs” against Australia and staying out of the tournament's grand final, Germany was a new obstacle in that definition because after equaling 1 to 1 in regular time, Argentina fell 3 to 1 and left Holland without reaching the podium.

The European team was the one who proposed the first attack actions in the first passages of the game. In the first albiceleste risk situation, Micaela Retegui appeared to set the 1 to 0 back to the arch and between the legs. To leave the German arquera without chances.

From the goal, Argentina took over the ball. But without being able to generate specific goal situations in the semicircle. In a closed match, locked and played in the midfield, the defenses were solid. And they showed their virtues to prevent any conversions during the second quarter.

Just started the complement and in a deep attack, Germany got parity on the scoreboard. Through Anne Schröder, leaving Bethlehem Succi without chances.

Argentina  had only one penalty corner — the only one in the match — but could not capitalize on it due to problems at reception. The 1-1 remained until the end. A closed end that was reflected in the statistics. An arc shot on the side of Germany - the goal-. Two on the albiceleste side. Retegui's goal and a shot from Albertarrio's right wing that was lost above the crossbar. 17 innings to the circle for those led by Carlos Retegui against 9 of the German.

The penalties arrived and the definition for the long-awaited medal

Germany started the execution by stumbling into Bethlehem Succi's good response. Then it was Albertarrio's turn that he missed his crossed reverse shot. Once again Germany's turn and Elisa Grave's little fortune with her shot hitting the crossbar. Florencia Habif's turn; outside. Conversion of Muller Wieland on the German side and Carla Rebecchi on the Argentine side. In the decisive, the score of Viktoria Huse sentencing the 3 to 1 leaving on the way to Succci. And unleashing German joy to leave the Lionesses off the podium.

Argentina  could not consummate in a medal its good performance throughout an entire contest. In which he was the protagonist again. He played 16 matches and only fell in two in regular time - against Holland, home and away. And he only lost two in definition of shoot out. In front of Australia in the semifinals and in this last presentation. The balance is encouraging for the next and big goal of the season. The Pan American Games in Lima that will take place between July 29 and August 10, Qualifiers for the  Tokyo 2020 Olympic Games. 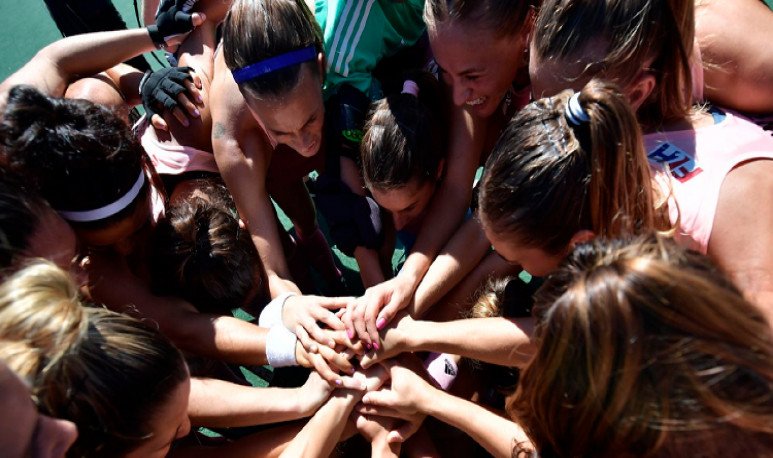 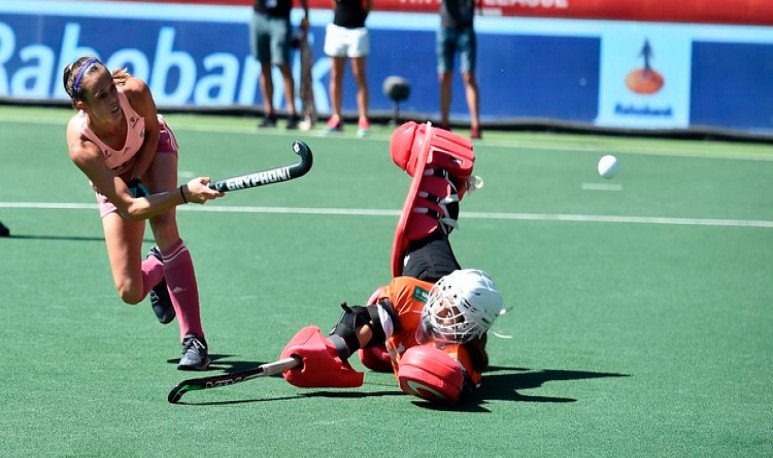 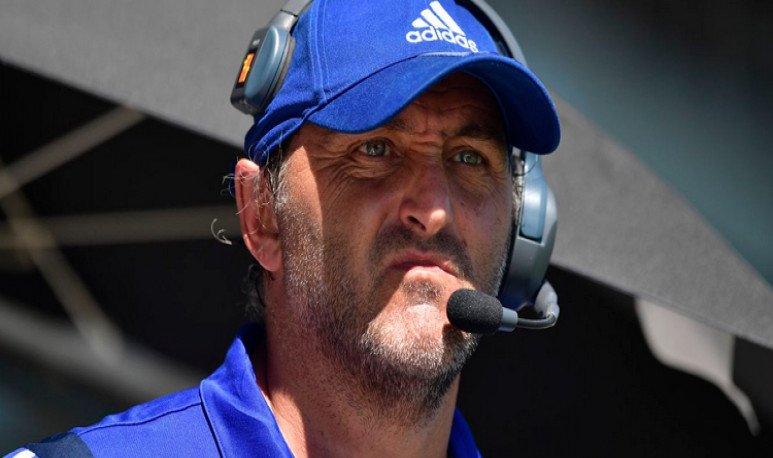