The Lionesses practiced at the Cenard, overlooking the Pro League and with the return of another historical, such as “El chapa” Retegui 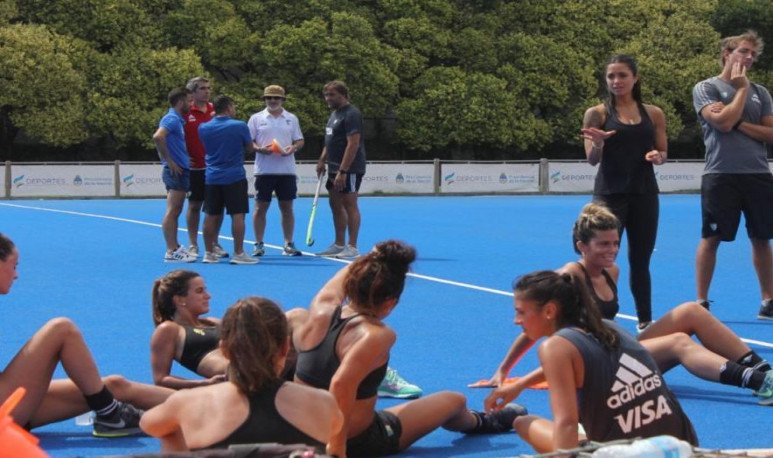 The Argentine women's field hockey team, Las Leonas, returned to  training today. Under the leadership of Carlos “Chapa” Retegui. Who returned in this way to the position he held in an Olympic cycle in the past.

The team practiced in the facilities of the National Center for High Performance (Cenard) in Núñez. As part of the preparation to intervene in the so-called Pro League. The new international competition, which will begin on Saturday 26 of the current in  Cordoba .

Of all these, the returns to the national representative of D'Elía y Luchetti stand out. In addition to Rebecchi's return, after having moved away as the mother of her first child.

“The Badge” came back.

For his part,  Retegui  directed the Argentine women's team in the title achieved at the Rosario World Cup 2010 and at the London 2012 Olympic Games (silver medal after losing the final with Holland). He replaced Corradini, who was fired by the Argentine Confederation (CAH). After obtaining third place in the last Champions Trophy in Guangzhou (China), last November.

The Lionesses  will start the new competition, called Pro League, on Saturday 26 of the current. Facing Belgium, at the Municipal Stadium of Cordoba. A week later, the Albiceleste  team  will meet the United States. Also in the capital of Cordoba.