Carlovich was so good that one day he was expelled and the arbitrator had to revoke his decision. One of the many stories of this legendary character. 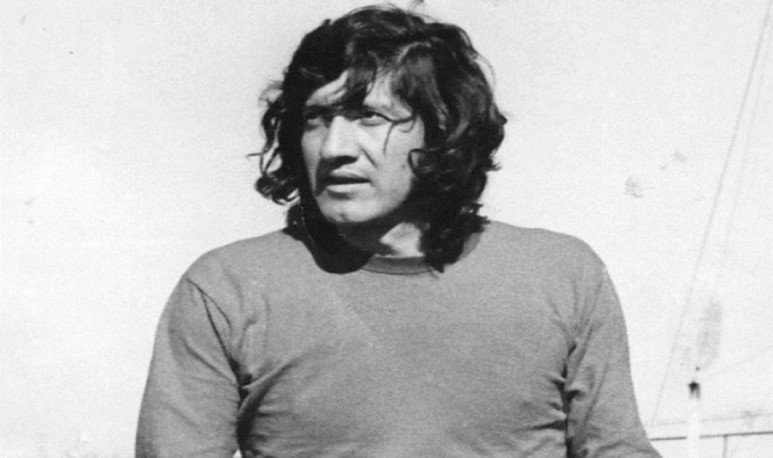 On April 17, 1974, the Argentine football team traveled to  Rosario  to play a match as part of their preparation for the World Cup that would take place in Germany that same year. The team was going to face a home team, whose initial eleven would form five players from each of the two main teams in the city, the irreconcilable   Newell's Old Boys and Rosario Central  . The line-up would be completed with a  Trinche Carlovich , who then was in Central Córdoba, rosarino team of second division. They said “here is a legend.”

The match began and Carlovich, whom only the most fans of the city had seen playing,  dazzled everyone present  with a fascinating catalog of passes and prawns, like the double spout they say he invented. It consists of throwing a spout, waiting for the opponent, and then, throwing another in the opposite direction. It is useless, because you return to the starting box, but it is beautiful like almost everything in the history of Carlovich, the best footballer in history. At rest, the rosarinos beat 2-0. They were giving the national team a bath. So, legend says, someone from the coaching staff of the albiceleste entered the locals locker room and asked that they switch to that ungarbado guy that hardly anyone knew. “He's discouraging the boys.” The Trinche never stepped on the court again. The Rosarinos ended up beating by 3 to 1.

The  legend  of Carlovich is one of the most fabulous in football history. Years later, Menotti summoned him for the Argentine national team. They say he went  fishing  and didn't show up. When the coach asked him why he hadn't come, he told him something that the river was going too high. According to Menotti himself, the great Marcelo Bielsa,  who has been the coach of the Argentine national team, Athletic Bilbao or Newell's Old Boys, spent two years going every week to watch Trinche play.

He was so good that one day he was expelled and the referee had to revoke his decision for fear that the two hobbies would lynch him. “Go back to the field or they kill me,” he seems to have told the footballer. The only play of his recorded — barely played first — appears in a film, Se  acabó el curro  (1983). The director needed images of a match and went to the Central Cordoba court to shoot one. At one point in the tape, between the dialogue of two of the characters, you see a guy throw a fabulous dribble. It's the Trinche.