The Mendoza boxer Alejandro Lavorante is one of the most outstanding athletes in our history. As outstanding, as forgotten. Here, your life. 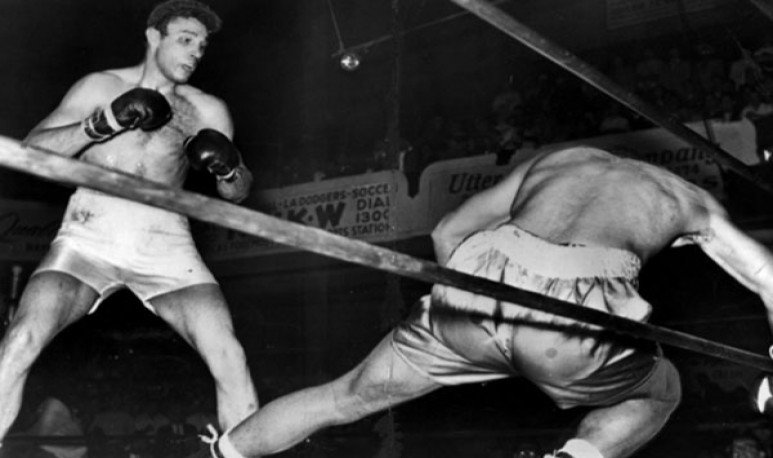 Today we tell you the story of an Argentine heavyweight that came to be measured, among others, against Mohamed Alí. We know that Argentine pugilists have not abound in this category. Therefore, he misses the  level of oblivion in which Alejandro Lavorante has fallen into public consideration. Particular and charismatic. Here we claim his name.

From Mendoza to Texas

Alejandro  Lavorante was born in Godoy Cruz on October 25, 1936 . He was the eldest of five brothers. His father, who supported him since a kid in his idea of devoting himself to boxing, was Italian. The man came to build a gym in his own home for Alejandro to train permanently.

Chasing his dream, his family decided to move to  Rosario   when he was 17 years old  and had reached  194 centimeters in height  . It's just that, in Mendoza, there was no heavyweight opponent for Lavorante. In addition, it was always more beneficial to be close to the port and the Federal Capital. In the late 1950s, his size and size led him to compulsory military service and, at times, to be the security personnel of  Casa Rosada itself.

But boxing was his thing.  With those ideals he traveled to Venezuela, where he met Jack Dempsey, legendary heavyweight champion. So he moved to Texas, where he had his first fight as a pro.  Amateur fights in Mendoza and the lack of opponents of his category had been left behind, it was time to fight for the points. 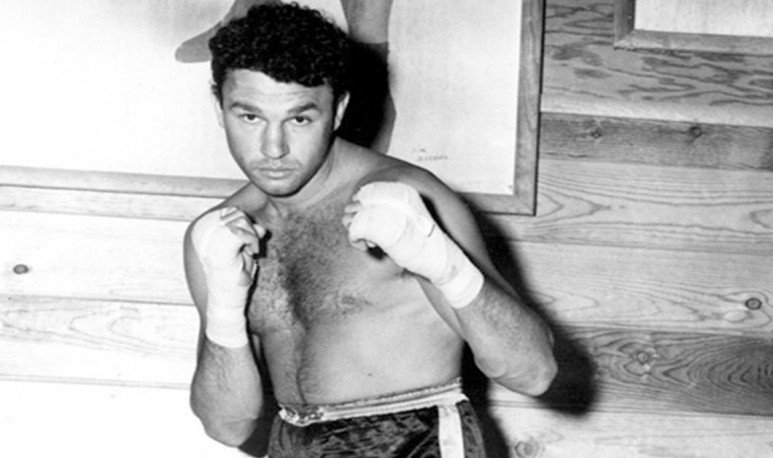 In the city of San Antonio,  United States, at the age of 24, he climbed into the ring before Don Bogany. He beat him by knockout in the third round . The positive streak remained for 3 more fights, until, in 1959, fell by points to Roy Harris.

However, it was just a stumbling block. Following that match, Lavorante continued an impressive record of knockout for two years in a row, with  13 knockout wins, 2 points and a defeat by unanimous decision in 1961 . Among these fighting stands out that of Havana in 1960, where he beat Ray López in the first round, before the curious gaze of a certain Fidel Castro.

The last stage of his career saw him fall.  Above all, by the size of his opponents, whose names were Archie Moore, Mohamed Ali, with whom he lost by knockout.

They say that, in the fight against Mohamed Ali, among the audience was Frank  Sinatra himself. The musician and   actor   proposed to Lavorante to work on one of his films.  It is that the Mendoza had a bearing, good physical appearance and a smile that spread. However, Lavorante refused.

True, the common denominator of “dying at 27 years” is respected only among musicians. Jimmy Hendrix, Kurt Cobain or Jim Morrison are the top exponents. However, Lavorante could add up from its pugilistic contribution.  It's just that death came to him at the early age of 27. In tragic circumstances. A match against Johnny Riggins, in 1962, left him unconscious, with clots in his brain. He spent six months in an American hospital. He was then transferred to Argentina, by his family's decision, where he spent another year in the same state. Finally, he died in the   City of Mendoza , in 1964.

This year, the journalist and writer from Mendoza Rolando López published a biographical novel by the boxer. It's called The Boxer Who Smiled Too Much.

“Could a white boxer, rather shy, beautiful and naive, wearing a smile impregnated in his gesture all the time, become world champion of the bloodthirsty heavyweight category in the United States, in the early sixties?“says the synopsis of the book in its intrusion.

And then he says: A"Lejandro Lavorante, born in Mendoza (Argentina), thought so. As a young man, he left his country, landed in Venezuela and finally arrived in Texas, where he began to fight professionally for the first time in his career.”