Home People Sports The key point: a Cordovan on the court

One of the most recognized figures of the volley nationwide is this woman who breaks her and leaves her heart at every point. We tell you his story. 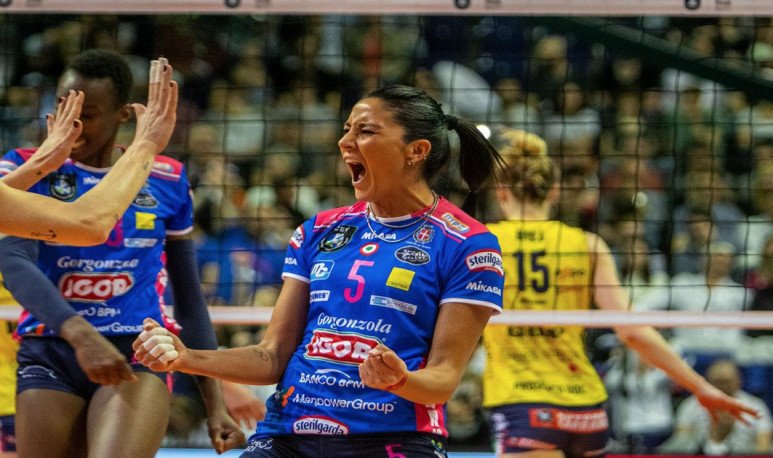 This is the most toned panther in the National Team.    The player  Yamila Nizetich, Cordovan of pure strain, who was born on  January 27, 1989  and plays volley  since the age of 13.  On the day of his birthday, we want to pay tribute to him with  a short tour of his history, as it is considered one of the best players in the country.     In his long career he won national and international awards and medals. After several meetings and disagreements with the albiceleste, he played again as Pantera in 2019. His love for  the Argentine national team  is unique. His story, too.

Yas Nizetich was key  for the Panthers matches for qualifying for the Tokyo 2020 Pan American Games. His performance was impeccable. And along with his other companions they came to consolidate a bulletproof team.  With this triumph, Yas completed his second Olympic qualification. This Cordovan, who left the Club Banco Nación de Córdoba, is now playing in the French league. After passing through the 9th of July Olympic Freyre, he crossed the puddle into Italy and settled in France.  There he began  to draw  his victories map.   He passed through Spain, France, Germany and Turkey, sweating all the shirts and giving his best. Her 17 years of career made her figure in the leagues for which she left her mark. Having a Cordovan breaking the nets on the other side of the pond is a pride. Especially because we know  that with the celestial and white he  plays to die. 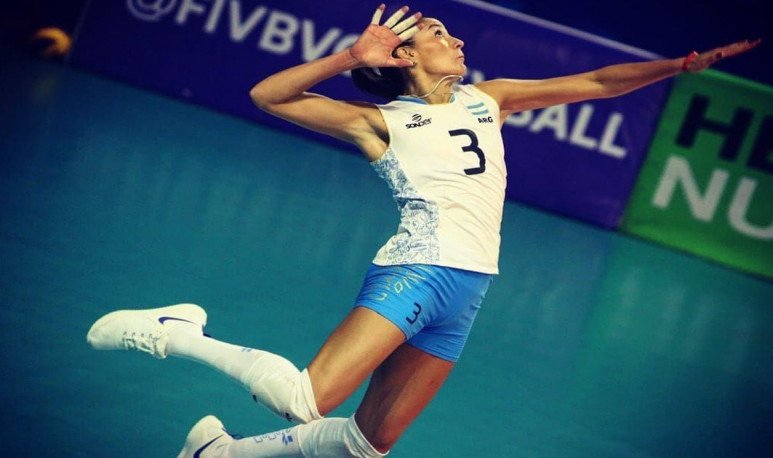 On the other side of the pond

Prior to fame, he made his first appearance in the Pan American Volleyball Cup in 2006.   Your position is to be a top receiver. She is the only Cordovan to win a  European Champions League.   The experience of this player on the court, is a key factor for the triumph of the Panthers. Especially because  being ex-captain,   she knows how to convey  knowledge and claw. Yas Nizetich does not give up. With 31 years old, it continues to add experience. And he's going to keep doing it.

One of the last surprises Yas gave us, unfortunately, was a fracture on a finger. The accident occurred while training  with his team Beziers Angels from France.  It was in October 2020 and had to be  urgently operated.  However, that was not even close to being the end of this brand new athlete. Already in November he was  playing points  with his French team, winning 3-0  with 11 points  (3 aces and 8 attacks)  from the great captain,  great Nizetich.

In the words of the captain

The champion fired 2020  as part of the 100 Konex-Diplomas Awards for Merit.  Thus, he continues to receive recognition for his performance both outside and on the court. In one of the interviews with  this great player, she said :

“ My dream is that the girls in the National Team play in Europe.   Uncompromising,  the Argentine League level is very low  in comparison. We live it in our own flesh in the tournaments where we face girls who play in Europe and the difference is very big. To make the leap in quality that Las Panthers  need, we have to improve the League and make it at least like the men, with sponsors, television and money.   You have to get better players  or girls have the opportunity to go outside, because although the level is totally different, you also mature as a person, you're getting tying, you give your head against the wall a thousand times and that makes you grow in every way.  The key to the National Team is that girls can aim for the best leagues  to have for 10 months  the level that is needed  to play a World Cup or a Nations League.”

From his talent as a volleyball player, Yas struggles to improve the positioning of the discipline in Argentina.   Since there is no better goal than the corresponding recognition for  national sports.    Her role as international spokeswoman  and captain is indisputable. And his influence on the volley world, imminent.