With a handful of practitioners, the Jujeño skate was measured against the best in the country in a season of figure skating. 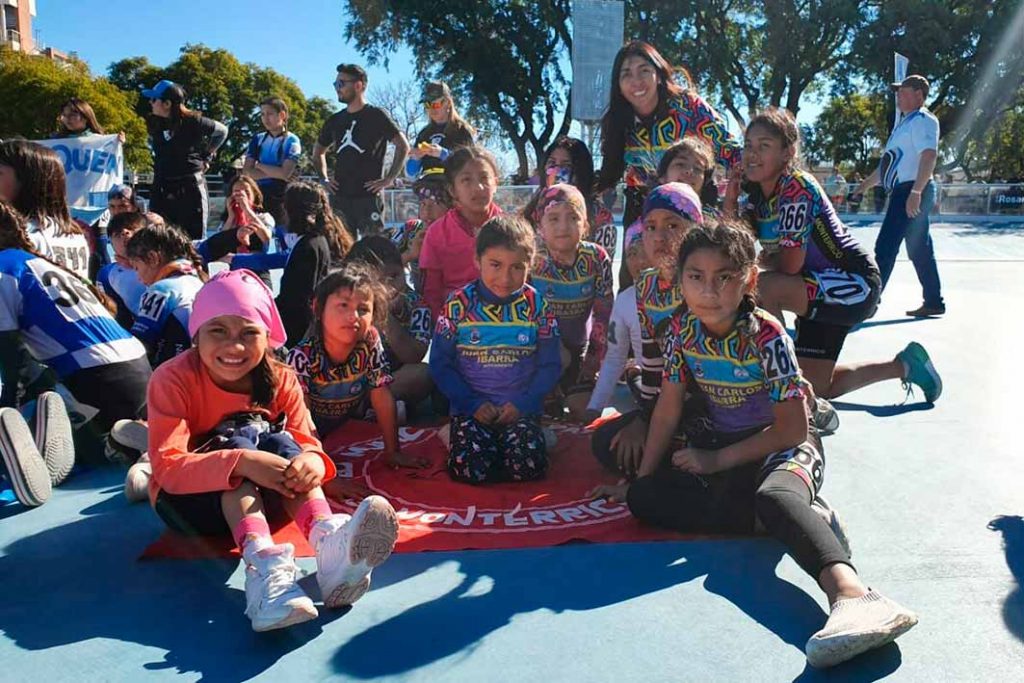 The Provincial Association of Patín Jujeña closed its first year participating in official competitions of the discipline. The last competition was at the Open Ciudad de Tucumán and the Jujeño skate could be measured against other clubs.

Studentofthe new school San Pedro were directed by Mario Ramírez and Fernando Barboza . The performance of Jujeños athletes was highlighted not only in Tucumán, but also in all the competitions of the Argentine Confederation of Patín.

These are good results for a small delegation that debuted this year in official competitions of the confederation. The Jujeño skate already shows itself as a good competitor in the NOA circuit.

The experience gathered by Jujeños in each competition gives satisfaction, but also tasks to improve. Fernando Barboza summarizes the season as excellent, with national, regional and tournament podiums free.

The results obtained in Tucumán are of great importance because the tournament was one of the most important. The competition brought together the best figure skaters from each province in the Garden of the Republic. The Argentine Confederation of Patín, the parent body of the skate in the country, monitored and validated competition. Official competitions ended for Jujeño skate, but there are some appointments to promote the sport. The idea is to continue to add practitioners to figure skating and grow this sport and its competitiveness. With few competitors, but eager and with great results, the future of Jujeño skate is promising.