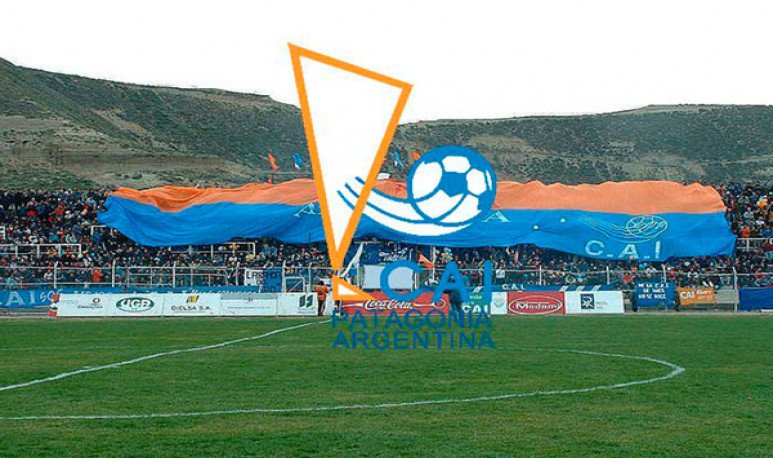 Cradle of great players who stepped on the first division courts of Argentine football,   Comodoro Rivadavia 's Children's Activities Commission  was transformed into a lighthouse, a north to that the rest of the sports institutions sought to imitate for the sports and institutional development that led the oil city entity to play in the second category of domestic football.

In the 1980s, the Salon Football Association of the aforementioned Chubutenan locality began the activities of a school to promote children's futsal in the youngest. Already in the 1990s, precisely in 1993, a group of those who started this task formed the Commission for Children's Activities Mutual, Social and Sports Association, pursuing the same goal of development and promotion of sport, but with the difference that would now be for futbol 11 in the League of Comodoro Rivadavia and would also include the higher categories.

While the major divisions had good performances, parallel the lower ones were doing a successful job, starting a process of selection of young players, first from different Chubutense locations and then the rest of the  Patagonia .

The focus was on the Professional Football League

While the inferior player formation project was progressing, the higher categories not only stood out in the Comodoro Rivadavia League, but also got the promotion to the former  Argentine Tournament A .

After several seasons in which it managed to consolidate in the category, the CAI managed to touch the sky with their hands in 2002 and achieved the promotion to  National First B  by relegating  Juventud Unida de  San Luis   and  13 June Pirané  .

The first two seasons in the second category of Argentine football were not at all easy for the Chubutense team that, besieged by the relegation averages system, played the promotion twice in a row. The first was against  Racing de Córdoba , in an exciting series that was defined agonically in Comodoro Rivadavia.

A year later, the averages returned to play him a bad pass, since, despite having made a great campaign in fifth place, he had to play a series again to not descend, but this time against  Atletico Tucumán . Both matches finished 1 to 0, but the Patagonian cast retained the category because of the sports advantage that favored the clubs of the most important category.

Then would come seasons with higher with a great performance. The 2004/05 season. CAI finished second behind  Gimnasia de  Jujuy  . He was one point from the north cast and lost the chance to play a final for the promotion to first division. Subsequently he played a reduced to get to play a promotion, but he was not given the chance.

The following years came with ups and downs for “Azurro”, which did not regain the level of the year between 2004 and 2005. Likewise, infarcting parties are still remembered, such as the duels held back in 2008 against Defense and Justice.In 2011, after almost a decade in the First National B, with the second worst average, the Commission on Children's Activities fell to Argentinean A.

The following seasons the team of Comodoro Rivadavia alternated among the other categories played by the national teams and is currently playing in the Regional Tournament — the new format that merged the Federal B and C tournaments.

In recent years, despite not having remained in the main promotion categories, the CAI continued to work its hotbed and also adding the discipline of women's football.

Undoubtedly, the Children's Activities Commission is a model institution.