On a historic day, “Jaguares XV” won a 50-43 win against Griffons, for the first date of the First Division of the Currie Cup. 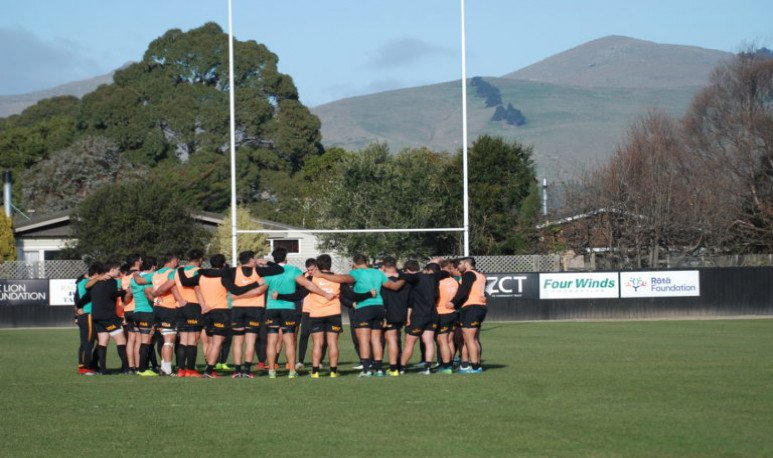 It was the return of an Argentine  team  to South African lands, after the four participations of Pampas XV in the Vodacom Cup between 2010 and 2013. “Jaguares XV” led by Francisco Gorrisen, formed in Belgrano Athletic, scored seven tries through Gregorio del Prete (2), José Luis González, Julián Domínguez, Teo Castiglioni, Tomás Cubillas and Juan Pablo Castro. In turn, Martín Elias scored 6 conversions and a penalty to complete the 50 goals of Jaguares XV.

“I experienced the debut with a lot of desire, anxiety and nervousness, but at the moment we entered the court everything was left aside. It was a very hard and physical match. We knew we were going to meet that. Luckily we were able to get it forward, and that's important. I highlight the desire to win it we always had,” said Tomás Cubilla, wing of Alumni.

The return of Bertranou

On the other hand, another highlight of this historic date was the return of Gonzalo Bertranou to an official match. The scrum medium of “Jaguares XV” referred to his return, after his shoulder operation, in February this year. “It wasn't one more day today, my head was on many sides. I started the morning very nervous because I was playing “Jaguares.” Then I had to focus on the return to playing with “Jaguares XV”. I really lived it with a lot of joy. My shoulder responded well, I felt good physically and that's why I am very happy.”

He then explained: “It was a typical first new tournament match. As for the aspects to be improved, perhaps the defense. Since we have received so many. But on the other hand, I also highlight the game in attack. Because we were very effective and dangerous when we had the ball.” He finished the mendocino formed in Los Tordos