The Cordoba basketball player was suspended for two years by the Anti-Doping Commission. Doping and its results. We told you what happened. 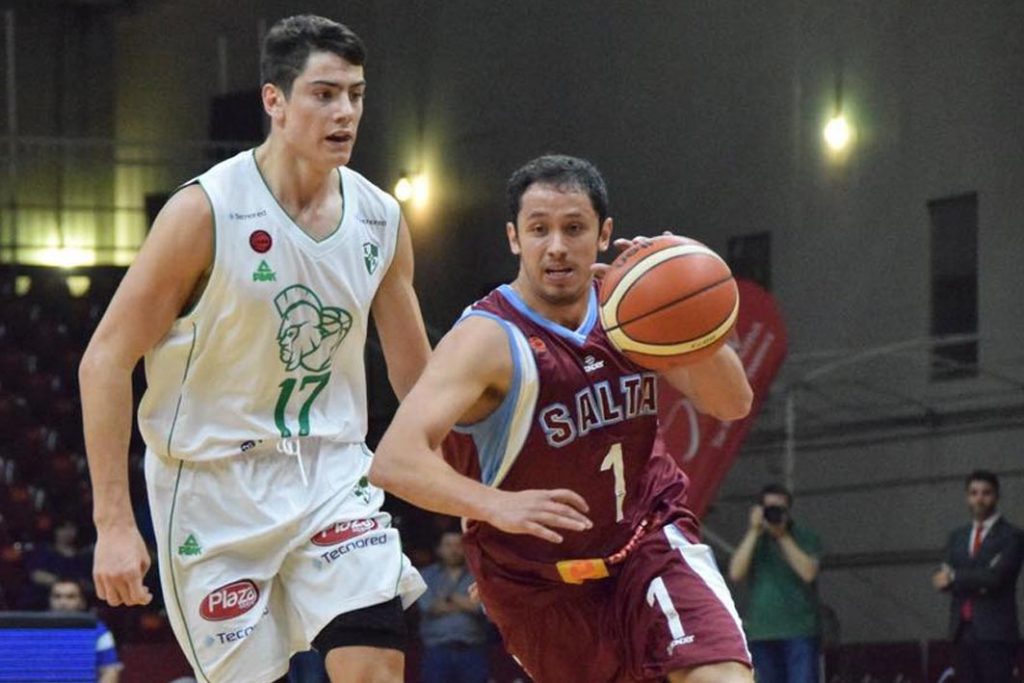 More than a year passed since the doping took place until the sanction came for Diego Gerbaudo. The National Anti-Doping Commission imposed a two-year suspension for the basketball player in Cordoba, who warned, through his lawyer, that he will appeal the sanction.

The resolution, signed by Diego Grippo, indicates that you will be able to return to the courts on October 24, 2020. The two years is the minimum penalty in these cases.

From the defense of Gerbaudo claimed that appeal the sanction. “We have 21 business days to appeal, we're going to study very well, and we will do it,” explained Cristian Le Bihan.

From the night of May 21, 2018 until the measure became known, more than a year passed. In addition, Gerbaudo does not play since November 6 last year, when he was temporarily suspended. The control was performed playing for Salta Basket against Ferro for the permanence of the National League.

The 29-year-old player, a native of James Craik, admitted that he had a coca tea, which jumped into control. The Cordovan received the suspension, but without a firm sanction and the club, Salta Basket, fired him. “We made a pact with the club, to be calm, not to talk anything, but I regret it, I should have gone out and talk earlier,” the base said. “I sent a document letter to Salta Basket claiming back assets and responded with another letter, in which I was fired,” said the player.

The day of the control

The day in which he was subjected to doping, Gerbaudo with Salta Basket lost the category in the National League and descended to the Argentina League. It was in May 2018.

“ In one of the games with Ferro was makes me antidoping, I asked if I had to testify, the doctor who made me the analysis told me that I could not answer, and the kinesiologist (club) me said not to declare it, so I didn't say anything,” he said.

“ The court was unemployed, it was four months unemployed, and I received the suspension in November. I was desperate, also my family, because we couldn't believe it, I didn't know where to shoot and I say, I'm going to Buenos Aires and people from the Commission (from the club) He told me you can't go to Buenos Aires because they won't receive you because they're unemployed. He wanted to get an amparo with a lawyer from Salta,” the Cordovancontinued.

In November, he was suspended from the Club Association.

“ My representative disappeared from the theme, I didn't have any support. If nothing can be done, that's it, I gave the doping. Whatever I would have interested to me is the human theme, ask me how is my family or me. Them suffered a lot, we did not know what to do. The lawyer who had to defend me, who was the one from Salta, told me no I was going to file the amparo, so I had to find my own and pay for it from my pocket. When there is money from me