It has formed a “Golf Route” composed of more than 30 courses affiliated to the Golf Federation of the Province of Córdoba. 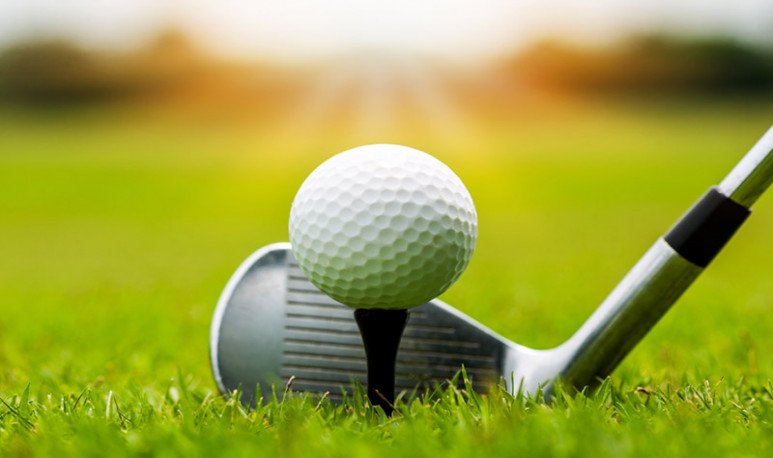 The Province is positioned internationally as an ideal destination for the practice of this sport.  A golf ball rolled on Cordovan soil, when it ran in 1913. The Alta Gracia Golf Club was the oldest court in the Province. At that time, that golf course had another name and depended on the legendary Sierras Hotel. It was handled by Englishmen, who had arrived in the area due to the completion of the railway.

Almost a century later, this sport has already established itself in  Córdoba  as an  emblematic sport . Catapulted internationally thanks to the performance of leaders such as Eduardo “el Gato” Romero and Ángel “el Pato” Cabrera. This practice of  English origin , in turn, is an important  tourist attraction that increasingly seduces travelers from other countries.

Cordoba “has a court” in golf issues

From the plains of the south provincial to  the landscapes framed  by the mountain ranges of the tourist valleys, Córdoba managed to form a Golf Route. It consists of more than 30 courses affiliated to the Golf Federation of the Province of Córdoba. This places it as the second province, nationally, in number of playing fields intended for this sport.  Special tournaments and visits by international golfers complete the agenda of every year.

18-hole courses, which add to the 9-hole and several par three holes, plus promotional courses of 6 and 3 holes make up a more than attractive offer. The courses at  Córdoba Golf Club  (Villa Allende);  Potrerillo De Larreta Country Club (Alta  Gracia) and  La Cumbre Golf Club  (La Cumbre) are the most visited. The three courts have 18 holes.

It is evident the sustained growth of this sport in Cordovan lands. In addition to the large number of tourists visiting the province looking to practice this sport on top level fields. This permanently motivates the renewal of the current fields. As well as the incorporation of new premises to the local Golf Route.