We're hours away from a game that's going to be in history. 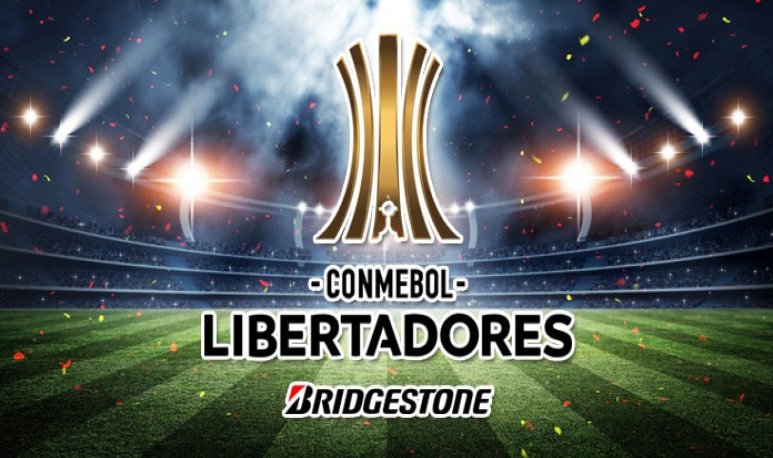 By: Hipolito Azema
Well, there's only a few hours before the first of the Libertadores finals. Until not long ago (hours too), we did not know if there was going to be a visitor audience, what time was it going to play, what was the penalty for Gallardo, when the return was going to be. By little we didn't know if it was played or not. And in that sense we could talk about the total discalabre that is the AFA (although in this case it also has to see the total discalabre that is Conmebol), materialized in these doubts that exist at the time of one of the most important parties in the history of both institutions. If you organize this, you are looking at it all over the planet, imagine how they organize the inferior ones of ascent. But that's not what I wanted to talk about.What I'm interested in mentioning is that the President of the Nation last Sunday, if I'm not mistaken, said on Twitter that there was going to be a visiting audience. Remember that in Argentina visitors can't go to the stadium (which I am ashamed and which I have already talked about at some time) for several years. Security forces, clubs and especially the State, at a certain point, decided to accept defeat and cut off for the healthy: can we not control them? Don't let them go. It is as if you have a child who beats your companions and instead of teaching him that this is not done, he stopped sending him to the garden. Anyway. Everyone does what they can. The state couldn't be much for us to say. Well, in that context, the president, apparently without consulting any of the suitable ones on the subject, decreed that an exception would be made. Right in this game. Right between River and Boca. Right in a Libertadores final. An act, at least, of irresponsibility rarely seen. I don't know who, because the case was a little dizzy, had a second of clarity and decided it wasn't the best idea. So delete and new account: finally there are no visitors. I hope it's a party. Despite the State, AFA and Conmebol. Because fans deserve it.

Past, present and future

The danger of fanaticism

A musician who doesn't know Lennon

“After 5 years, it may be that in a fateful match we lose everything”