Rosario is a football city par excellence, sport is generally a habit that is practiced and promoted in the city. 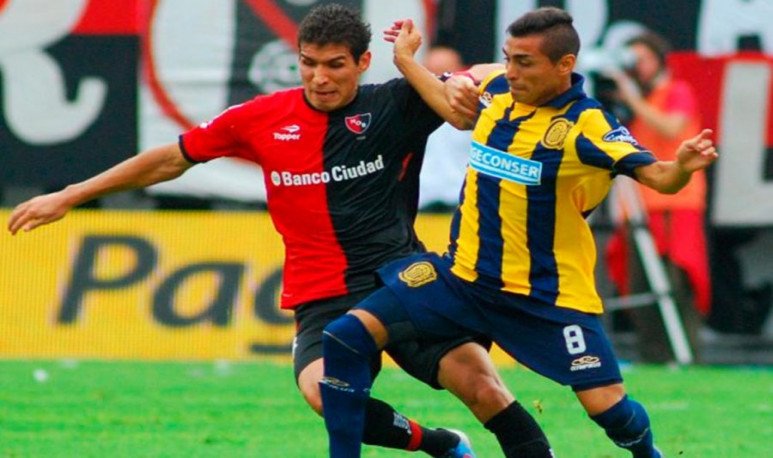 For Rosarino football goes more beyond sport and becomes the passion of crowds and generations. It has to do with parenting, with family, with love to the t-shirt transferred from grandfather to son and son to grandson, for generations. It is a subject that is very rooted in the heart of the rosarino and it's not just football, it's this story that is behind the colors shared with parents, friends, the stories and life itself. It is also the glory and suffering that sister when you lose and win, when we get a goal and the bewilderment of not understand the opponent. His madness incomprehensible is almost as incomprehensible as that of the other.

So strong is the football rivalry that there was no marriage with supporters of the opponent: “My aunt wouldn't marry my uncle if she didn't change clubs and she just had to change. It was a family scandal, but Orlando finally ended up giving in,” said Milagros Beem, the niece.

Football is no doubt passion and in Rosario there are two clubs that account for 80% of the population of Rosarina. Club Atletico Rosario Central and Newell's Old Boys Athletic Club. The first with the colors gold and blue and the other - red and black .

Both have their history, their myths and legends, their tales and achievements, as well as their defeats and that mysticism that transforms worldly stories into melodic feats.

This classic Rosarino is third in importance behind the Argentine football superclassic and Avellaneda classic. This match is the oldest classic of those still disputed and one of the most convocatoria in Argentina. In it, Rosario Central has an advantage of 15 matches historically .