Home People Sports The day Vilas won the US OPEN

Guillermo Vilas was the first Argentine to win the US OPEN. He did it in 1977 and, until 2009, the year in which Del Potro won it, he was also the only one. 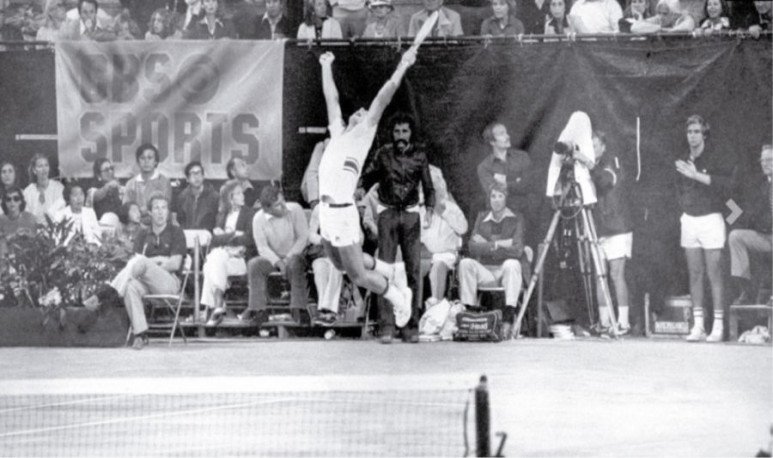 Guillermo Vilas  was the first Argentine to win the  US OPEN  . He did it in 1977 and, until 2009, the year in which   Del Potro won it, he was also the only one . Because sometimes we get nostalgic and like to revive the most glorious pages of our sport, we put together a special of that unforgettable day. Let's see.

Vilas had just been champion in the Columbus tournament and added the impressive record of  35 victories in a row in brick powder . That streak included the title of Roland Garros in 77, which, until 2004, when   Gaudio   won it was also  the only Argentine to have won the victory  . Not less: the 77 was the last  US OPEN  to be played on clay, from 78 the courts were transformed into the hard surface that today we know as Flushing Meadows. 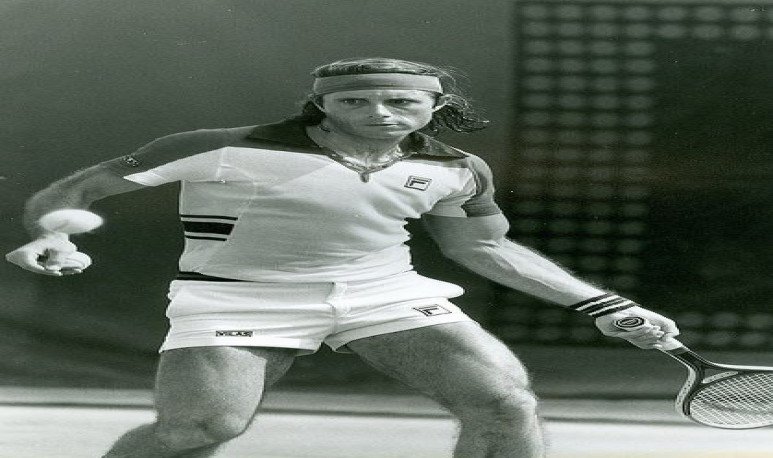 The plan was to repeat a little what they had done in Paris (they had done quite well):  abstract from everything . He stayed (and trained) away from the venue of the tournament and without any contact with potential rivals. He listened to a lot of music (especially Kraftwerk's Radio-Activity) and read. In addition,  he kept a kind of diary in which he was writing down what happened in the day, both tennis and personal and even metaphysical issues . I wasn't talking to anyone.  He was 25 years old.

Some of this undoubtedly had its reward: such a level of concentration caused the physicist to answer him like never before. Experts say that  Vilas's performance in that tournament was inhuman , heat and moisture, which seemed to faint his rivals, had no consequences on Vilas's body. It was only September and Guillermo had already played 100 matches in 1977. A gifted one.

The physicist, added to the mental power and the outstanding technical level he held managed to reach the final  without losing sets  and with an average of 40 minutes per game (crushed rivals). In the first 5 matches he lost only 16 games (no rival reached the 4 games in any set). In the final he was going to meet another star:  Jimmy Connors . It was time to use all the energy contained in previous matches. 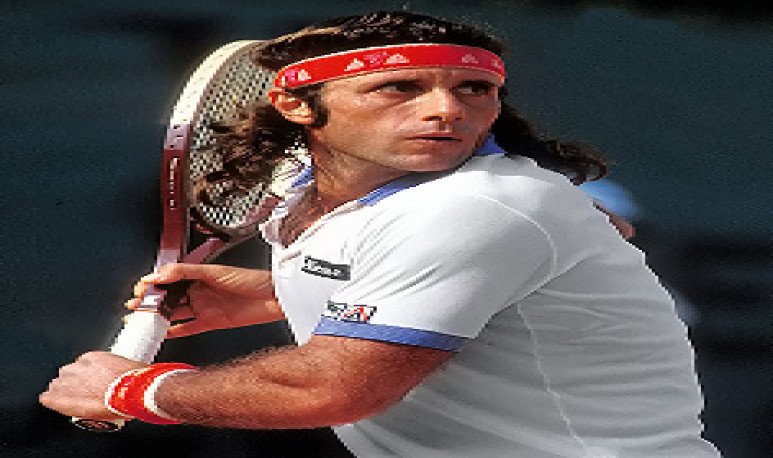 The two finalists were 25 years old, both were left-handed and both reached the final without losing sets. It was all set for an unforgettable final. Legend has it that the day before the match he was able to sleep very little. He started losing 2-6. But the beast woke up and  won 6-3, 7-6 and an unforgettable final set of 6-0.  The legend was consolidated. It is a pity that because of the famous technical error of counting it has never become number 1 in the ATP ranking. No doubt, he deserved it.