Home People Sports The day Maradona was expelled from Mendoza

On his first visit to our province, Maradona played a friendly against Gymnastics and Fencing. Hence insulting the referee, he was expelled. 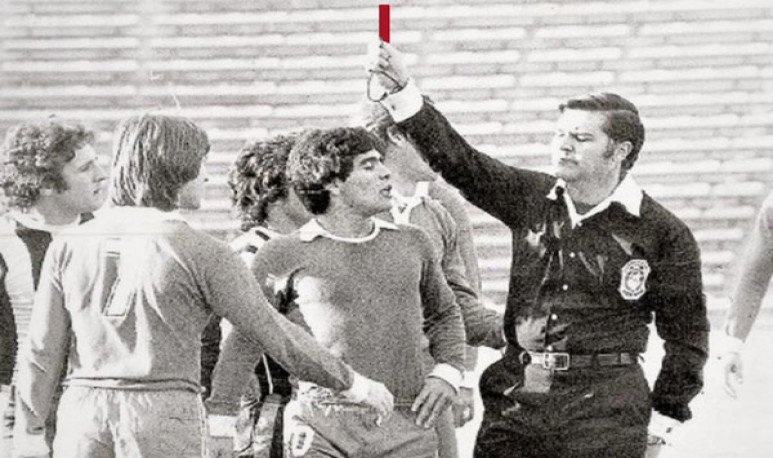 Diego Armando  Maradona was 18 years old when he first visited the province of Mendoza.  It was in the framework of a  friendly match  between his team, the  Asociación Atlética Argentinos Juniors, and Gimnasia y Esgrima de Mendoza, which took place on June 14, 1979  . Beyond the result, the anecdotal fact is that the Ten sinned of bravucon and was expelled. 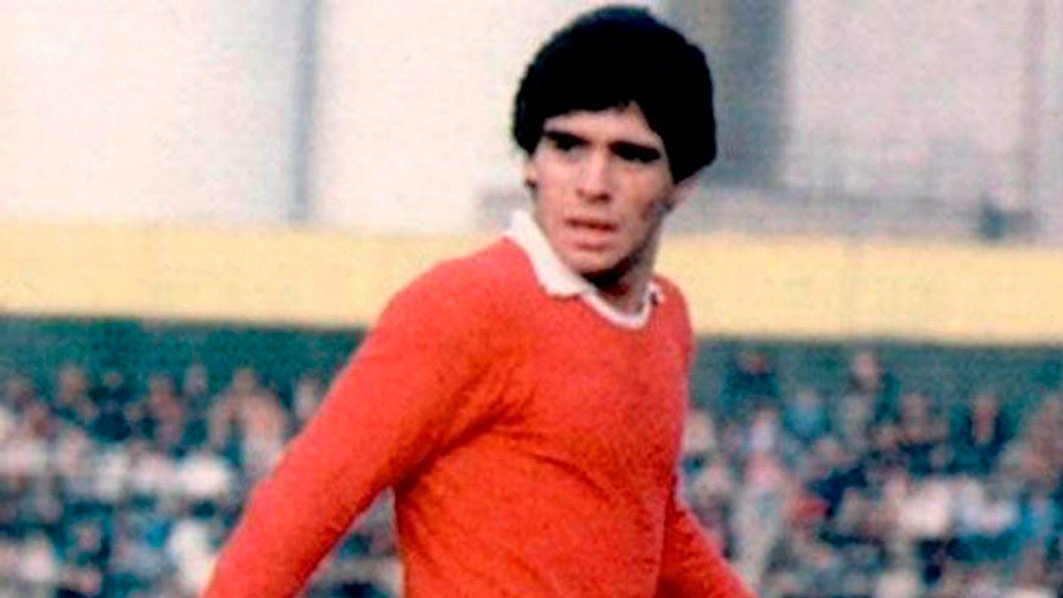 The  Mendocino Lobo  had won the respect of the big Argentine football, obtaining important results as the  5 to 1 to Boca, in 1978.  That is why Argentinos Juniors took that match very seriously, played at the stadium Ciudad de Mendoza, today called  Malvinas Argentinas . Maradona was from the start, demonstrating sparks of a real rough diamond.

Apart from the two teams, the presence of  Rafael Bogdanowsky stood out on the court. Not because of his surname, which in itself is outstanding, but for being  the most weighted referee in Mendoza and one of the most outstanding in the country, at that time . He had a presence, temperament and a good reputation.

But Diego was annoying.  No judgment by the referee from Mendoza convince him . So, little by little, he complained about every arbitral decision, with a postscript insult. Until,  35 minutes from the complement, Bogdanowsky said “enough.” He shook his hand in his pocket and showed the red card stock to an 18-year-old  man by Argentinos Juniors. Obviously, no one thought that young man would become the majestic figure who was later Maradona. That's why his pulse didn't tremble and Diegote was expelled.

Despite being a friendly match, the  Argentine Football Association  was very hard on the penalty.  Maradona was expelled for 6 matches, which he had to look from the rostrum. Faced with this decision, the leadership of the paternal, dissenting, stirred with initiating legal action  against the AFA, something that never happened. A young footballer was definitely being given a life lesson. But that, perhaps, with Monday's newspaper, we can say that he never learned it, given the rebelliousness that Maradona showed throughout his career.

I ran in espadrilles

On his return to Buenos Aires, Maradona was consulted by the decision of the Mendoza collegiate and for having been expelled. To this, Diego, with the vividness that always characterized him at the time of testifying, replied:  “I was expelled by an arbitrator who was running on espadrilles.”

Another visit of the Maradona

It was August  2013 and the world crack came to General Alvear to participate in an exhibition match against a local team . On August 30 of that year, Diego Armando Maradona displayed all his magic and was  cheered by 4000 people who  fired him standing at the sports center “Deportistas Alvearenses”.

Along with Sergio Goycoechea, he played an exhibition match against a local team, winning 7-3 and scoring a goal at the angle, although he wasted two  penalties  that Mauricio Troyas cut him, who at that time was Secretary of Government to former intendent Juan Carlos De Paolo.