San Martin de Tucuman 6 - Boca Juniors 1. The humiliation in a match that the “holy” fans will never forget. We tell you how it was. 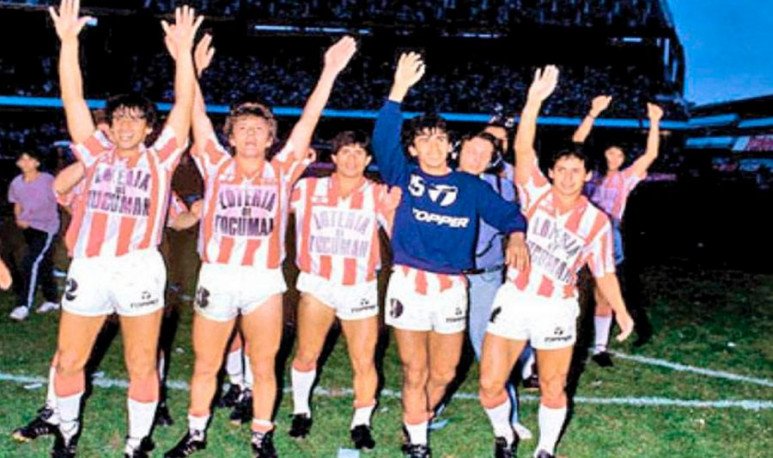 In 1988,  San Martín  was in the top category of  Argentine football  and had to face one of the most important clubs of the country. As a visitor, and with what it means going to play on the  court of Boca Juniors , those led by  Nelson Chabay  left a mute to a stadium that was amazed to see a football master class.

That Sunday, November 20, 1988 will remain forever in the memory of the Tucuman fans, there is even a song that remembers it. The thrashing was not only a historical fact, from the symbolic it has a very important connotation. That day, that afternoon,  the Tucumanos  gave a clear sign that they had nothing to envy to Buenos Aires football. They, from Argentina's smallest province, beat the big  Boca Juniors  in their own stadium.

“6 to 1, historic triumph of San Martín in la Boca”, titled the daily  El Gráfico  the next day. For the world of  football  it was quite an event, luckily there were visual records of that day. You can see the most important plays here.

Every time that the song that reminds the singing on the “tucumano pluja” stands in the stands of the “pluja  tucumano ”, the skin of many becomes upright. They don't just remember those heroic years. When they sing, too, they are claiming football in the province.

OCA, the first to arrive

Where does the term “canillita” come from?