It's all set. The competition will begin on February 15. The details, in the word of the president of the Cycling Association of Mendoza. 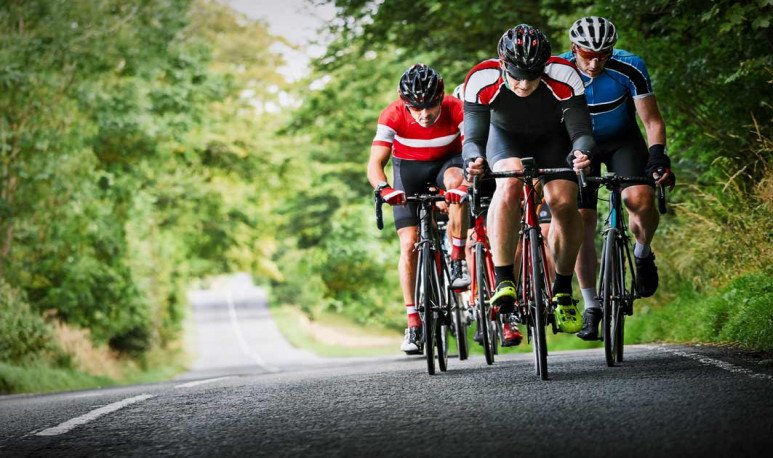 The 44th edition of the Vuelta Ciclista de Mendoza has already defined its route, which will cover about 1000 kilometers in total. Rivadavia will host the inaugural foreword, while the competition will culminate in the Parque Ojor del Sol, Junín department. It will be from 15 to 23 February.

In this sense, the Cycling Association of Mendoza is working with its president, Fernando Lanzone, at the head: “We come well. We've been meeting with security people, police officers, preventers and municipalities, and it's all very well. We want to improve year by year and we are achieving it. We are happy for a new edition.”

As is customary in the most important cycling test of the Land of the Sun and the Good Wine, considered by many “La Mía Argentina de las Vueltas”, the route will be marked by the thousands of meters of elevation throughout the race. So, you will keep your custom to be the most demanding stage race in Argentina, with a lot of mountain accumulated in the nine days.

Again, the keys for each cyclist, will pass by doing a good role in the Historical Manzano, in the chrono climb of Villavicencio and in Christ the Redeemer.

On the tour, Lanzone clarified that “the long prologue in Rivadavia, we will pass through the south, in San Rafael and we will end up in Junín, again, where a circuit of 20 kilometers for all districts of that department to see passing to his favorite cyclist.”

However, as happened last year, that will not be enough to take the title. Whoever wants to get the crown must also travel well and defend themselves in the flat days. “We are evolving. We are generating awareness that coming to Mendoza is always a better ride. The mistakes of the years are no longer committed,” the leader pointed out.