It's not right that there are no indisputables. Because, when everything is called into question, the beneficiaries usually end up being the mediocre. 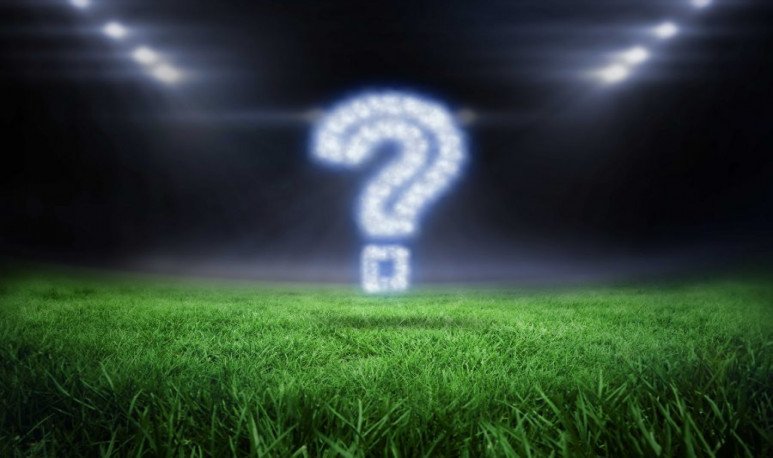 I write this on May 2, 2018, a month before the World Cup starts, and we still don't have the list of players who are going to go. We have only one certainty because the magnitude of Messi transcends us. If it were for us, he wouldn't have his pass secured either. If it were for us, we would put “buts” to every word that justifies why Lionel is fundamental to the National Team. We would list in red all their latest “mistakes” (I do not reach the quotation marks) with the Argentina jersey to guarantee that we speak knowingly, as if we had the ability and training to put together a good strategy on the playing field of the World Cup (I dare to assure that neither I am nor those who are reading these lines have such knowledge).

How can it be? I perfectly understand that football players go through ups and downs, who are injured, that they are more or less motivated, but would it not be good for the psychological preparation of an athlete of the highest level, as are everyone who has his chance to represent us in Russia, know with a little in anticipation that they are facing one of the milestones of their lives? Wouldn't they get better? Looks like it's not. Looks like it's better (for whom?) play speculation and active listening to popular opinion, about the seriousness with which they should make such decisions.

A little less than four years ago, after Robben's stuffy that cost him a tear, we were about to take out the obelisk and put in its place a statue of Mascherano. Today, there are even songs asking you not to call it to you.  Higuain  missed two or three goals in finals, it's true, I have to admit, but he also scored 31 goals in 63 matches, almost half a goal per match, 5 of them in the world championships. We owe him the victory against Belgium in Brazil, without going any further. And every time he enters the court, he gives us a stinging. It is seen that not only does it happen in politics that we Argentines do not have a memory.

What's wrong with us? What do we ask our idols? I understand (and perhaps, even share) that a world cup is not a tribute match, that they have to play the 11 that are better at that time; in fact, I'm not saying that you have to summon Higuain or stop calling him (although to clear any doubt I clarify that yes I think it should go: he is an exquisite striker) What I mean is we're very ungrateful. Even today there are people who question  Messi  or who say that “in the National Team does not perform as in  Barcelona  “, after beating Iran and Nigeria alone in 2014 and being the historic scorer of the albiceleste.

I can't help but think how we have the toupee (I apologize for the expression, denotes my age) of judging Messi for being successful there and not here. Isn't it successful here? What is success in football? Because he understood that being the best player and scorer of all matches is quite close to him. What do we mean about him? Are we all crazy?

In case it was not clear: it is not right that there are no indisputables. Because when everything is called into question, the beneficiaries usually end up being the mediocre. Let's learn to value people who do have a commitment, talent and skill that is in everyone's sight. If we get distracted and we think “it's not so much, they could do more” What do we win with that? Better performance (if that's possible), surely not.

And at this point, perhaps, I'm not just talking about  football .

Messi gave an interview for the first time since the elimination of the World Cup in Russia.