Home People Sports “The Cougars” 7s to think about Sydney

“The Pumas” 7s had to settle for 3rd place in Hamilton. Now, it's time to put your head in Sydney, Australia. 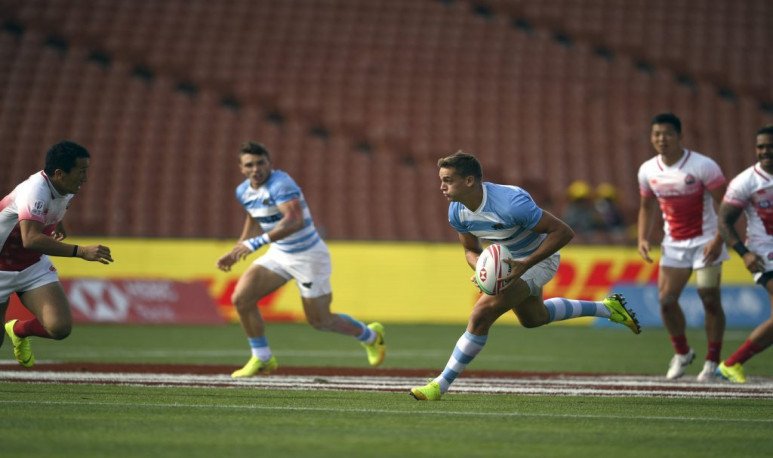 A victory and a loss for the Challenge Trophy, was the final balance of the second day of competition in the Hamilton stage for “The Pumas” 7s.

In the first match of the day, Santiago Gomez Cora's  team  went upstairs to Japan. Defeating him by 35 to 0, with races (2), Bazán Velez, Etchart and Sábato.

In the semifinals, “The Pumas” 7s crossed with Kenya. A first even half, which had the national cast 7-5 up, with a Carreras try. And the complementary stage that was all for the rival. Africans scored three times in the ingoal and thus ended the Argentine passage in Hamilton.

The next station on the Circuit will be on February 1, 2 and 3, in Sydney. There “The Pumas” 7s make up group D together with South Africa, Australia and Tonga.