Sebastián Torrico is one of the best archers in Argentine football. The condor is champion of America and idol in San Lorenzo. 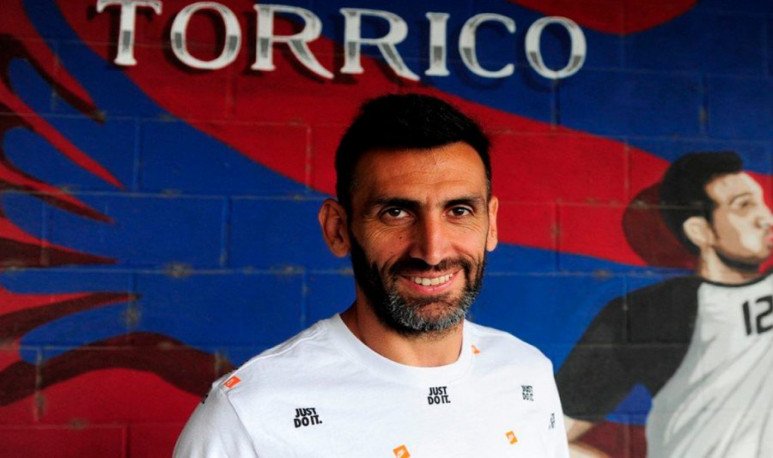 Mendoza  is the land   of the condor . A large bird, elegant and lonely. Decorate our sky in high mountain. Watching it fly through our landscapes is a unique spectacle.  And so typical is the condor in  Mendoza , that his name is the nickname of many people. Sebastian Torrico is the case. He earned it, because he flies in the bow and because of its resemblance (with a lot of imagination).  The Mendoza is a reference in the arches of Argentina.

Sebastián Torrico was born in Luján de Cuyo, in 1980.  He had a step through Andes Talleres Sport Club and,  in 2001, he debuted in the first of  Godoy Cruz .  He won the National B championship in the 2005-2006 season, being an excellent figure in the final against New Chicago. Later, he went through Argentinos Juniors and then returned to Godoy Cruz.

A condor on and off the court

In 2013 he arrived in San Lorenzo on loan for two months . He replaced Pablo Migliore, who had problems with Justice. From that moment on, although at first it cost him, he became a starting goalkeeper in Boedo. Perhaps, the  Condor's most remembered shortcut is the one he made before Agustín Allione , in December 2013, thanks to which the Cyclone became a champion.

That was the key.  This shortcut served  San Lorenzo  to qualify for the Copa Libertadores 2014, in which he became champion.  In that competition, the Condor had a sensational performance.  He held several penalties against Guild and was elected the best goalkeeper of the Cup . In that year,  he had the luxury of playing the Club World Cup final against Cristiano Ronaldo's Real Madrid,  no more, no less.

Even more giant is his humility.  Sebastian Torrico is a man who never forgets, but never, where he came from or who he really is . It's just that he understands that he is a person, flesh and blood, like the rest of mortals. Yes, it has the possibility of being successful in  football , a longing of many, a concretion of few. But he stays with his feet on the ground. One of the best archers in San Lorenzo continues to answer the phone to humble journalists who call him from Mendoza, thanking them to get in touch with him.  As big as a condor.

The miracle of Malvinas