Puntana by adoption, Cleoris Manfre becomes the first woman to reach a podium in the Argentine Navigation Championship. 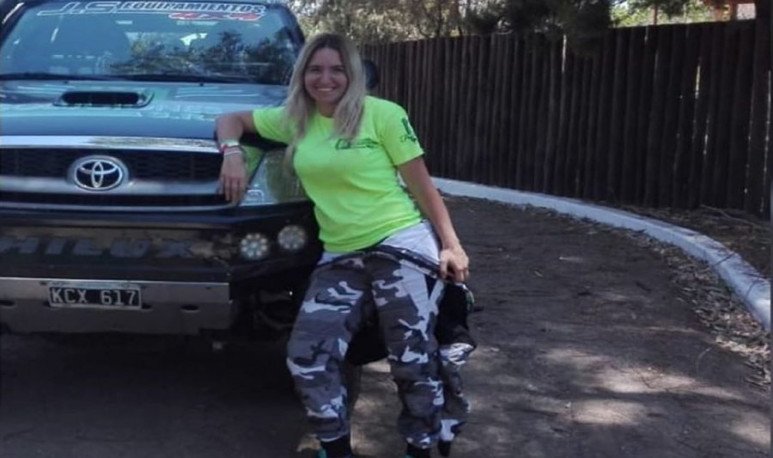 The fifth and final  date  of the  Argentine Navigation Championship  in La Rioja was run. The N3 category took all the eyes, because he had for the first time a woman who climbed on the podium as a pilot.   Cleoris Manfre  , born in Mendoza, a decade ago living in  San Luis , is practically a puntana by adoption.

Cleoris Manfre is a physical education teacher and, as expected, a fan of the iron. His career as a driver started three years ago and, at the end of his first season, he was fifth and seventh in the second season.

The dream of becoming a racing driver is a privilege that few can afford as it is a very expensive sport. Economic issues made the puntana could not run this year. However, something changed and Manfre was able to perform on the last date of CanAV.

The fifth and final date of CanAV was run in the city of Chepes,  La Rioja . The start of the competition was a test and knowledge stage for Cleoris Manfre. The runner had to adapt to her van and also to her new sailor, Ramiro Corvalán. With some shooting Manfre won the second stage, something he reached to finish third the  competition .

This is a historical fact because she is the first woman to climb on the podium as a pilot. Besides, Manfre is the only woman who commands a vehicle at CanAV. There are other women in the competition, but in the role of navigators. 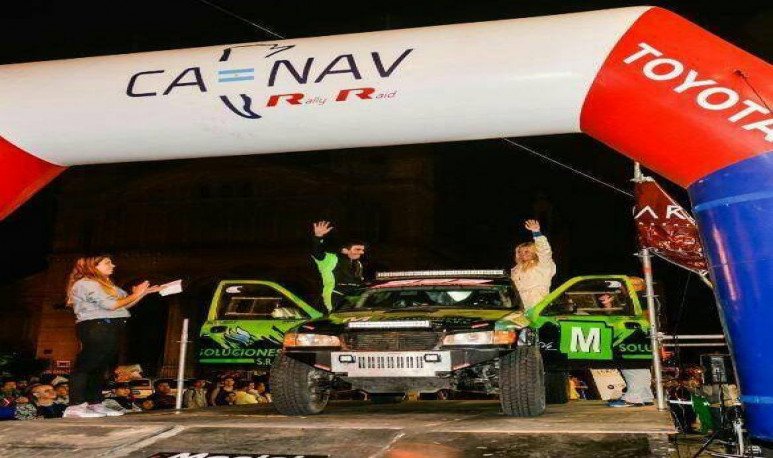 Cleoris Manfre's approach is targeting 2020. In February next year the  South American Rally Race will run. It is one of the most important races in America and will be the first important event for sailing  drivers  after  Dakar 2020  in Saudi Arabia.

The goal is difficult, but Cleoris Manfre has all the faith to be able to get the money needed for registration. The work done by la puntana is a lung, and he trusts to get the resources with the help of relatives and the arrival of some sponsor. Now she will continue to train with the illusion of being at the start of that race, something that would be unforgettable for her.

A classic northerner who does not understand categories

Young Chaqueños coped the podiums of the Evita Games