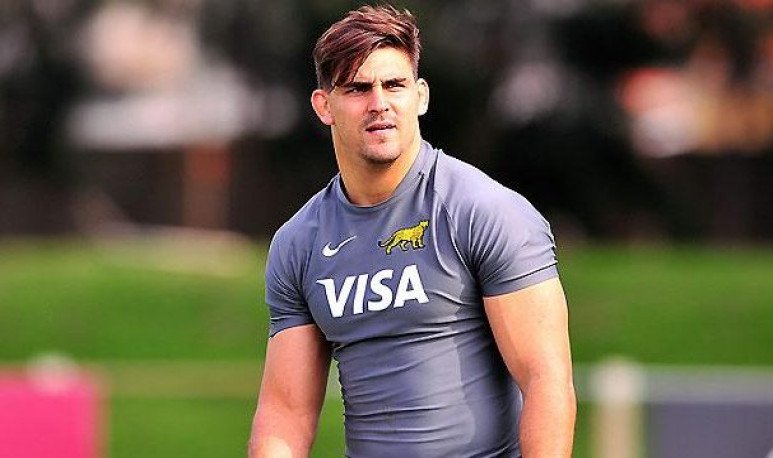 
Matera, 25 years old, will sign a contract until 2022 with the French team, where his compatriots Nicolás Sánchez and Ramiro Herrera play.


The third line, who started at Alumni, was negotiating the contract with the French club and also held talks with the leadership of the Argentine Rugby Union (UAR) with the possibility of renewing their union after 2020, but the best French economic offer defined the Matera's decision, said Rugby Rama.


Matera, who totals 58 caps with Los Pumas, was chosen by coach Mario Ledesma as captain of the team in replacement of Agustín Creevy and will return to Europe after his time at Leicester Tigers of the Premiership of England between 2013 and 2015.