Pepe Sanchez stood out for his intellectual ability on and off the court. On the day of his birthday, our tribute. 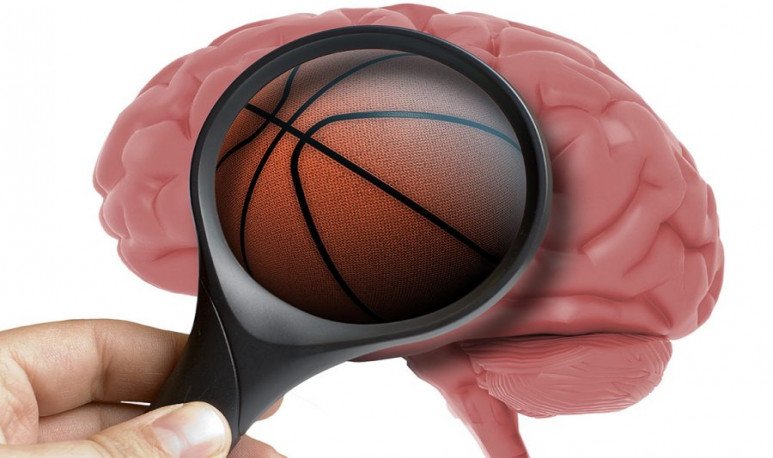 Sports performance  — many times — is directly connected to  intellectual performance.   It is no accident that  Juan Ignacio Sánchez  , better known as  Pepe Sánchez  , has been considered the “  brain  ” of the  Golden Generation.   It's just that this player shone both on the court and in the classrooms. Here we tell you his story.

Born in  Bahía Blanca  (Buenos Aires), on May 8, 1977,  Pepe Sánchez  would eventually become one of the great glories of our basketball. At 17 years, he already played professionally, first for Deportivo Roca and then for Estudiantes. But the first big step of his career was taken at 18, when he applied for a scholarship at  Temple University in Philadelphia (United States).

There, in addition to playing for the university team,  Temple Owls , had outstanding academic performance. He received honors in History, with the rating of “Best Athletes-Student”.

His intelligence and intuition also highlighted him on the court.  It seemed that Pepe Sanchez was able to guess the thoughts and movements of his rivals . I was always one step ahead, anticipating plays. Brain on the ball. Maybe that's why he soon became  the first Argentine to reach the NBA .

He played in different teams in the United States and Europe, always with great success. But his great brand left it in the  Argentine basketball team , along with other great glories of his litter that formed the mythical  Golden Generation . Between 1998 and 2001, he was the base of the national team. With them, he won the  gold medal at the 2004 Athens Olympic Games , which meant the highest peak in Pepe Sanchez's race: they won the final against Italy and were pleased to eliminate the American team in the semifinals.

Pepe returned to Argentina to finish his career here. First, he went through Obras Sanitarias; then, he founded a new sports project in his hometown:  Bahía Basket . First he started in alliance with Estudiantes, but finally was able to take his own flight.

In 2013, with several injuries on him, he decided to retire.  He finished his career in the city that saw him born , where it all began, as a gift for Bahia basketball and for all Argentines.