“The Diego” had many days of glory. Also bright weeks, during his career as a footballer. But if there is one that will be unforgettable, it's this one. 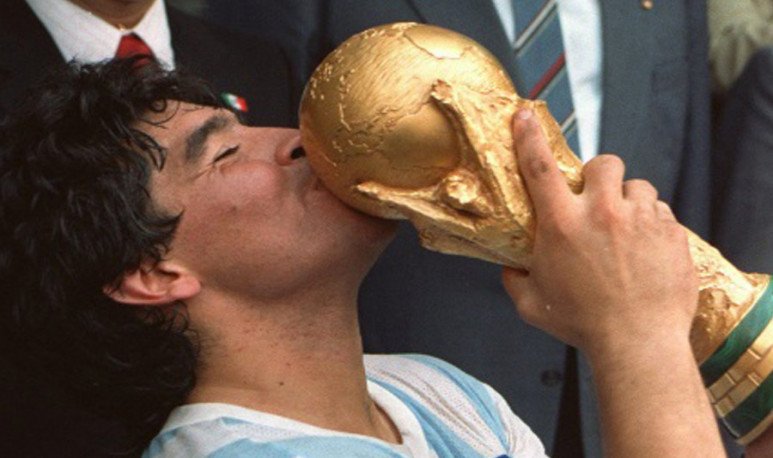 The days between February 22 and 27, the week of “El Diego”, mark two fundamental facts in his career as a footballer.

The debut in the National Team

Things of life, “El Diego” debuted with the Major Team on the court of Boca. It was the beginning of the eternal romance between fans and “El Ten”. February 27, 1977.

The anecdote says he was a friendly against Hungary. That came in at 20 of the second, replacing Leopold Luque. And that he was just over 16 years old. He was Fiorito's boy fulfilling his dream. But he was already a man.

Hugo Gatti cut off in that match. The one who called it “chubby” and ate 5 when Boca faced Argentinos from “El Diego”.

And there was “The Rabbit” Tarantini out of 3. That was scattered on the floor, like “El Pato” Fillol, in Boca a River's most remembered goal. A rainy night in “El Monumental”, in which “El Diego” came back from a tear. One of those few injuries that stopped him in life. Epic night, like so many times in the life of “El Ten”.

Like I said, the beginning of Diego's idyll with the people of Boca. And the whole Argentinian football town.

The debut in Boca

We're going until 1981. He was just a step away from signing a contract with River. But the salary that the biggest star in world football wanted, thwarted the operation. With Boca on February 20. The club was almost bankrupt; then, the pass went on loan. And, in sheer picardy, they put the twine on Diego Armando's salary, who debuted two days after signing: February 22. 4 to 1 against Workshops of Cordoba. And a coincidence that would be given many times throughout his career: he infiltrated to play. 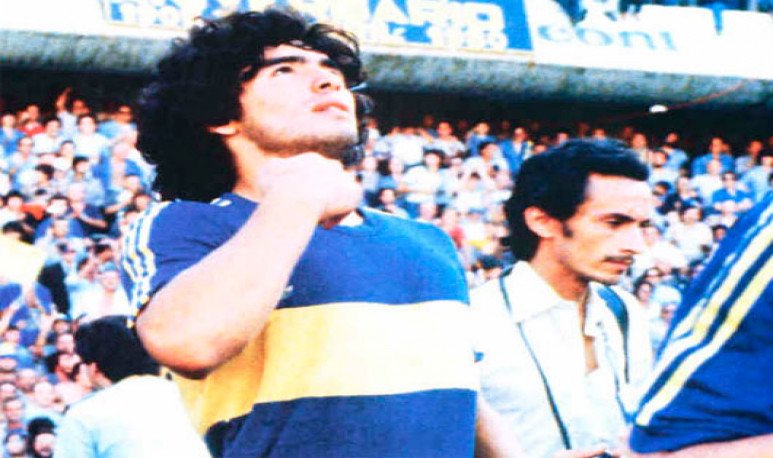 That's where he ripped that “ball doesn't stain. ”

Diego was like that. Life for the ball. Life because of the shirt she wore. Of course: at that time it was Boca. His great local love. How was he not going to infiltrate to debut? Diego wouldn't be able to miss a match like that just because of an injury. That was never going to stop him.

He did not stop him, for example, in the semi of the World Cup 90. I played with a special shoe, because of how inflamed his ankle had. That magic ankle, which before three Brazilians, managed to enable Claudio Paul Caniggia in the most celebrated goal in the history of the National Team.

Everything in your life is blood and fire. Especially in football. Diego is the biggest among the greats, also because of these things.

Then came everything we already know

A story of a thousand feats, shrimps and amazing things on the court. Like the goal to the English. The one who traced out of one who hit the spout, a year earlier, also against the English... One of the few matches in his life. Because I have achieved everything by force of talent, a winning attitude like not one else, a spirit that only broke in tears when the final of the '90's were saggered.

The other chance is this week in February. The most glorious of Argentine football.