Today we have him alive to thank you for all the joys and emotions that gave us the second best driver in Argentine history. 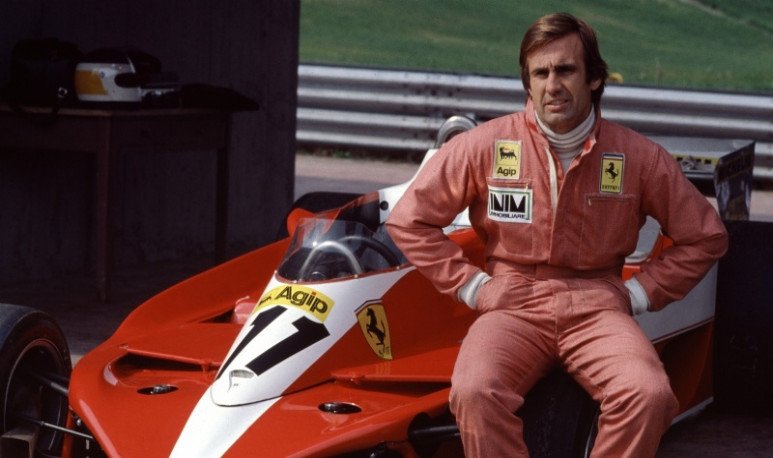 He got out of the car and told the mechanics, “ The right rear wheel is smaller than the left .” The mechanics looked at him thinking he was boluding them. But he didn't boludo with that stuff. He's a serious and most professional guy I saw. He insisted. A little disgusted and a little unbelieving, the tyre managers lifted the car and pulled out the two butts. The right one was 1 centimeter less wide than the left one.

The guy who had a lot of bad luck: the first, being  Fangio 's successor. The second, born in Argentina.  Is that in any other country they would value their talent, their professionalism, their coldness, their eggs, being one of the four or five Argentine drivers able to excel in  F1 , and yes, what do you mean?, your second places.  At a time when the drivers were all capos and the ones who made the difference  (not cars, as now).

He also had it on the track. Buenos Aires, 1977: Juicing a Brabham BT44 that wasn't a top car, he won, but ran out of naphtha 700 meters after arrival. Blame on him? Zero.  The mechanics did not consider the previous return when supplying the car . Another one in Buenos Aires, but with   Ferrari  . He was leading. He stepped on a pianito and  the grass that a salame cut but never lifted  , he got into the air intake . I still remember the Lole sitting on the side of the car, on the grass, crying. In  Monaco , also with Ferrari. He was coming second, with chances of winning and putting a point in the championship.  A laggler pifies a change  (yes: pifia un cambioooooooo), is nailed and the Lole is wearing it at the time of the overpass. 1981. Mr. Williams. He was the 2 driver, but he arrives in Las Vegas (last prize of the year) with a point ahead over Piquet. Jones couldn't reach it. After doing pole in the standings,  Piquet crashes it (by the way?...)  and he has to run with the muletto. Piquet champion, Lole second. Remember that year he was stronger than Alan Jones (who had been champion in 1980) and despite that, he was ordered to let him pass to the Australian. In Long Beach she was put on her. Not at Interlagos. He disobeyed the team and won for over 1 minute apart with Jones.  They crucified him.  Neither was the podium from his own team. Don't screw me. Pissed by an elephant, he was running.

He was an exact F1 driver for 10 years, for the best brands  (Ferrari, Lotus, Williams). He won 12 gand prix and put in 45 podiums. Race pavada. Ironically, he retired in early 1982, a championship that would have proved accessible to him, because he was the 1 driver of a good car and because the rival teams had all a lot of problems. But how to know?

He was a cold guy on the top of the car. Calculator.  Some who never in his life were in a car for over 90, asked him to risk more.  Like Ayrton or Villenueve or Pironi did. Thank God, he didn't need it and today we have him alive to thank him for all the joys and emotions that gave us  the second best driver in Argentine history .

Oh. They call him “Lole” as a kid. Because he lived in the country and one of his passions was to go see the piglets... lole chone... I don't know if... 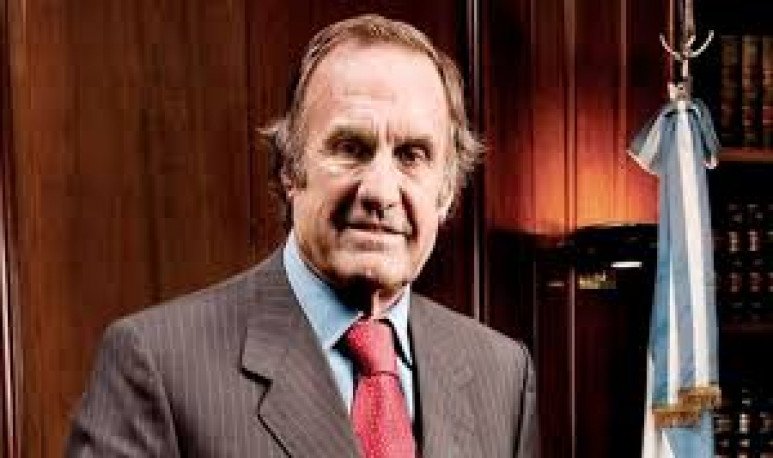 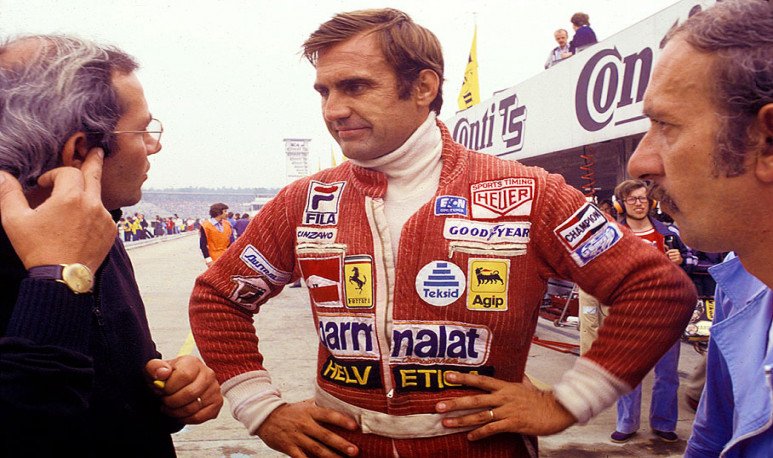 Why do we have to get to orgasm together?

Gustavo Fernández was honored in the Chamber of Deputies