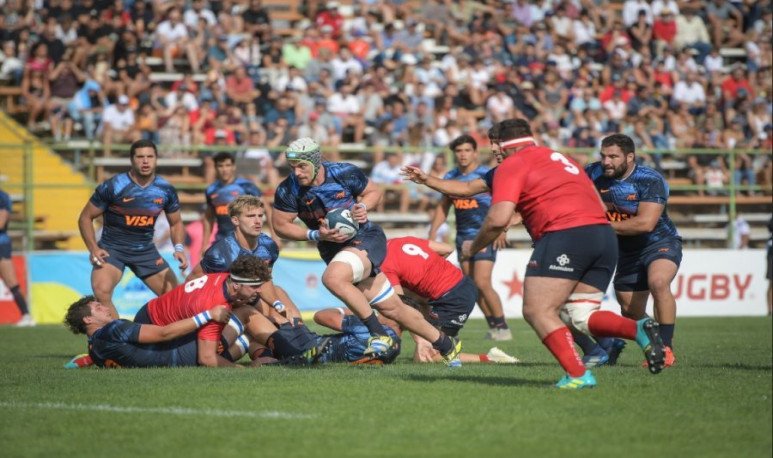 Thirteen tries were supported by Ignacio Fernández Lobbe to finish the event with their best historical production in the tournament.

In the first half, Lucas Santa Cruz who debuted opened the account and then came the conquests of Fortuny (2), Dominguez, Carreras and Mensa, who would also support two more in the complement.

In the second half, Argentina XV would not slow down and the tries of Segura, Miotti (2) and Del Prete (2) would give the game definitive figures.

It was the ideal closing for Lautaro Bavaro captains, who not only crowned champions, but also rounded off the team's best historical performance in the tournament. Congratulations, Champ!

Why is it wrong to lynch people?

Bad known or good to know?

Are we happy with each other's failure?

Argentina lost again in the Cup of Nations