Home People Sports The archer of the village 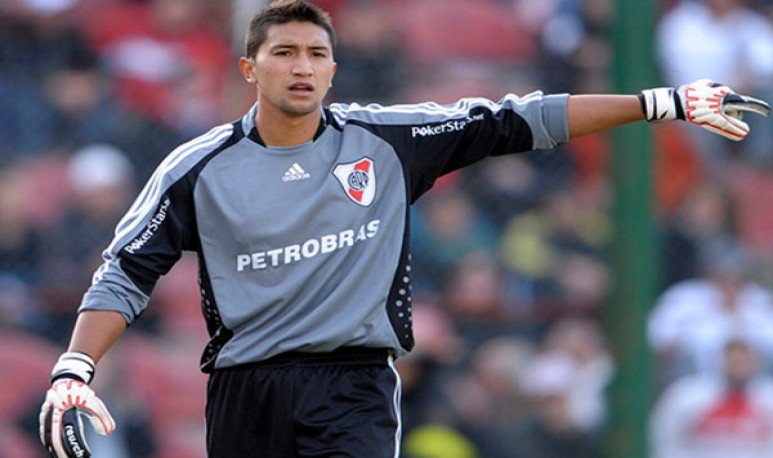 Every time a young man leaves a hometown, it's new . If the development of this young man outside the village deserves to be a topic of conversation, the commentary extends to neighboring towns. And if, in addition, that person who left is very present on television or in the media in general, the question becomes even more interesting:  those who miss him and saw him take his first steps  (but also those who simply know his name and origin) s have pride and authority enough to speak to the offspring of the people that is flourishing elsewhere.

This is the case of Mario Daniel Vega, first goalkeeper who came out of the inferior Alianza de Cutral Có , the modest but proud city of Neuquén. Daniel is called the Chinese, the Indian or simply Dani.Everyone in the village (Cutral Có is a city of nearly 50 thousand inhabitants, it is worth clarifying) knows who it was, what he was, what he liked, how he cut off, and  countless etcetera that make Daniel's life a waterfall of data.

The truth is that the “Chinese” began to cut off at a young age and quickly stood out for his agility and his jumps . A source that combs gray hair says: “The Chino was amazing, in training he was kicked by top players and, being a baby, he cut them all!”.  Due to his high performance at Alliance, Daniel was transferred to New Chicago . From this moment on, his name became a matter of state... at least in Cutral Có. In the Torito de Mataderos, he won the title to historic Daniel Islas. Enhancement in the team, he stayed there for 4 years and cut 56 games until 2007.

The presence of the Chino in the New Chicago arc reached for a  large part of the inhabitants of Cutral Có to follow the campaigns of the team of Slaughtermen . But his transfer to a big club was  the milestone that put Cutral Có back on the front page. River Plate hired Daniel Vega in 2007 and in  his hometown he got a stir. Fans of all teams counted with astonishment and pride the novelty. A year later, precisely on  October 26, 2008, Daniel Vega debuted at the River Arch.  He entered from the bank in the second half in a “goat” match against Jujuy Gymnastics. Juan Ojeda's injury allowed him to add starting minutes and thus gained the trust of Mono Burgos, assistant and coach of archers of Cholo Simeone, the technical director of that time. 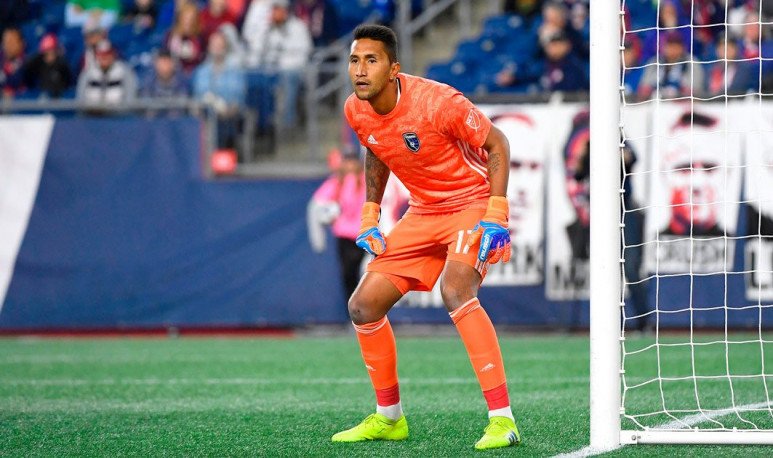 Unfortunately for Daniel and all the River fans, those years were not good.  In fact, they are remembered as the most terrible time, when the club finished a tournament in the last place and,  after a series of bad campaigns, descended for the first time in its history  .

However,  Daniel is remembered by the millionaire people with love and respect , because he was one of the few players who “turned their faces” and “banked the stop”. In addition, with 79 games played, he broke an Amadeo Carrizo record of 7 matches with the unbeaten fence.

At present the name of Chino does not sound so much among the novelties of Cutral Có . Daniel is playing for San Jose Earthquakes in the United States, but his figure will always be a source of pride for the people.