Maximiliano Levy, recently elected President of Almirante Brown of the First Metropolitan B, will not be able to enter football stadiums. 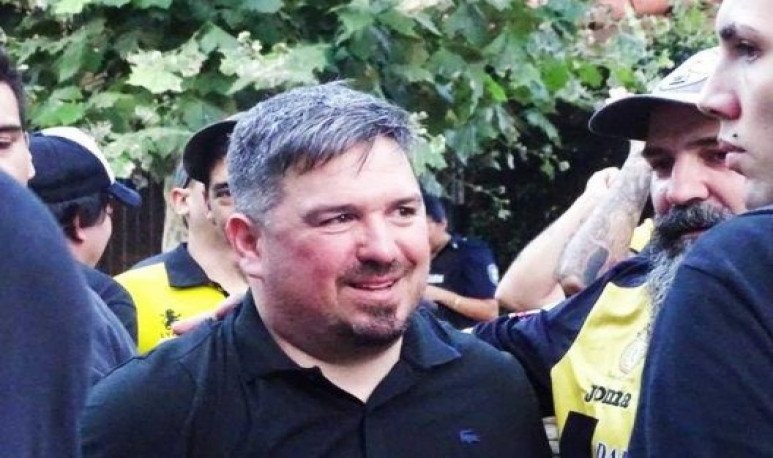 Levy, recently elected President of Almirante Brown (First Metropolitan B), will not be able to enter football stadiums. According to the Agency for the Prevention of Violence in Sport (Aprevide).

The body headed by Juan Lugones founded that President Levy has “recognized links with the bar of Boca.”
“ We have no complicities with the mafias. Neither with barabravas nor ex who try to laundering in the directors of the clubs.”

“It is not about objecting to the legitimacy of Levy's triumph in the elections of the Isidro Casanova club. But not allowing him to enter the stadiums is the reaffirmation of the fight that Gov. Maria Eugenia Vidal and Security Minister Cristian Ritondo are taking in the province.”

Lugones reported that Aprevide will ask the AFA to assess the situation of Almirante Brown. Through the Ethics Tribunal or any unit it deems appropriate.
“ The fight against bravas bars is a fight for everyone,” said the official.