Diego Maradona's phrases are already part of the Argentine popular imaginary. Today we want to tell you what their 25 best phrases are. 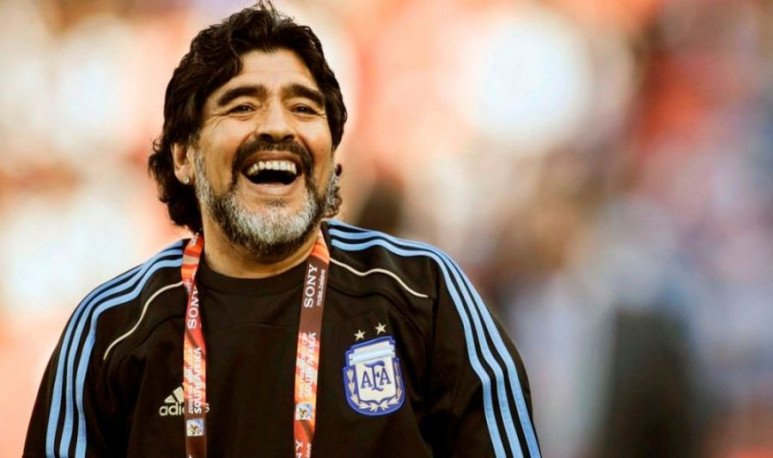 Diego left and left us a lot of things.  He left us glories, immeasurable joys, unrepeatable goals, some sorrows. Diego represented us around the world, on and off the court.  There's nothing more Argentinean than Maradona . With good and bad, his name is synonymous with our country, and it is not for less: in it he knew how to condense the Argentine being into all its splendor. That is why it is undoubtedly  the most important popular idol in our entire history . That's why its magic transcends football.

Argentines are the most staunch defenders of our country and, at the same time, its greatest detractors. That duality in which we are constantly immersed, those two poles between which we fluctuate, inhabit  Maradona .It's an icon of what  argentinity means. With his irreverent style and the certainty of knowing himself unimputable, throughout his life he was leaving us  phrases  that we use daily. Because Diego, he just  didn't care what they're going to say.

Loved by some and hated by others, what   Diego  Maradona  represents for Argentines goes far beyond what he did inside the court. Charismatic and controversial, his figure says a lot about who we are and what — perhaps — we don't want to be. His phrases — always ingenious — are already  part of the Argentine popular imaginary.  By the unexpected, the strict and the unusual. Diego had no hairs on his tongue. Diego said what he had to say, whoever liked him. And we were grabbing the words he was throwing into the wind and made them our own.

Today we want to tell you what are the  25 best  phrases  of Diego Armando Maradona: