Argentine tennis: the validity of Schwartzman, the jump of Pella and Lóndero, and Zeballos “top” in doubles. “El Topito”, without a doubt, was the best Cordoba. 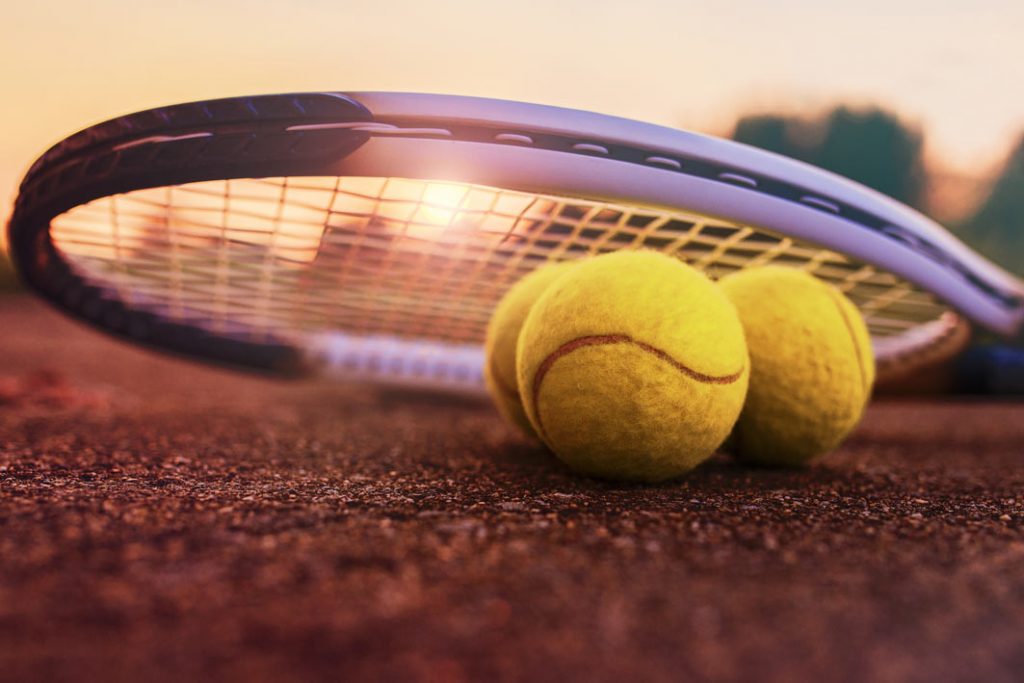 The validity of Diego Schwartzman among the top 20 in the world. The quality jump played by Guido Pella and Juan Ignacio Lóndero. Horacio Zeballos access to the “top ten” in doubles. All that was what left the season for Argentine tennis . In a year with three titles and a favorable balance.

The “Small” Schwartzman started the season in 19th place in the ranking of the ATP World Tour. The tennis player who emerged from Club Nautico Hacoaj reached the maturity at 27 years and reached two finals in 2019. In Buenos Aires and Vienna, and also joined the Davis Cup team in Madrid.

The Bahía Pella, meanwhile, started the year in 66th position and climbed to the 20. To stabilize and close in locker 25, with the merit of having won their first ATP in San Pablo. After losing four finals, including that of Córdoba in February. Pella, 29, evolved with José “Chucho” Acasuso, the coach who motivated him. So he rounded off his best year as a professional.

The “third Musketeer” was the Cordoba of Jesús María Lóndero, who started the year in the 117th place. Predisposed to play Challengers, but based on great performances he won a title in the ATP of his province. And locked in locker 50.

The “Topito” was crowned in Córdoba with the record that he had never won a match in the top draw of an ATP. And he was pleased to play against Nadal in Roland Garros and Federer in Cincinnati. In the high points of a tennis player who at the age of 26 has more to offer. A spark of hope for Argentine tennis.

The Marplatense Zeballos, 34, found his best version as a doublist with three titles. All with different partners. And reached four finals, the most important at the US Open. That allowed him to be number three in the world to close their fantastic 2019 in locker four. In return, the only different and with crack category, the Tandilense Juan Martín Del Potro. He played little and nothing during the first half of 2019. And he was inactive for the rest of the year, chased for his karma with injuries. While the Davis Cup team barely fulfilled their adventure with a new format in the Caja Mágica de Madrid. With access to the quarterfinals and a logic down against Spain, then champion.

He suffered with an injury and a