I love you, flea. Thank you for everything. We don't deserve you 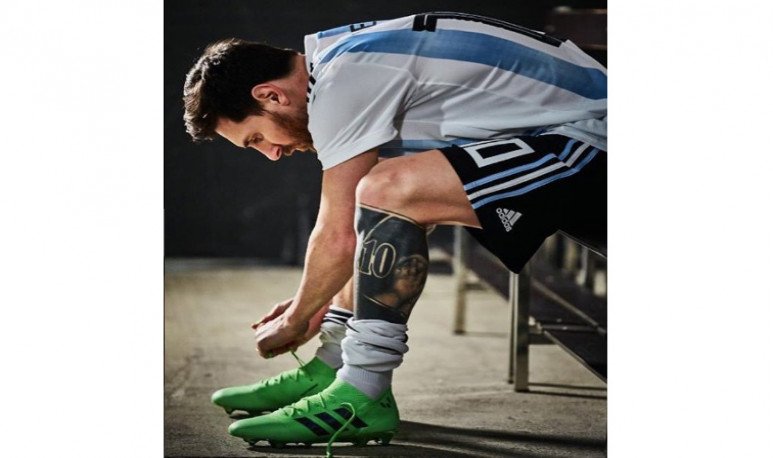 The other days, reading Olé (don't get angry, each one is self-flagella as he seems best), I read a few statements made by Elvio Paolorosso, physical trainer of the Argentine national team during the second Copa America final that we lost to Chile. Before going on, I would like to clarify, perhaps in fact I have already clarified it in these same columns because I do it every time I can, that that selection (the names were practically the same) played three finals (one World Cup and two Copas America) and lost them WITHOUT RECEIVING GOALS AGAINST. Okay, you can tell me that he didn't score goals either, and I have no choice but to give you the right, but it doesn't seem unfair to me that we were empty handed twice for penalties and the other with a goal in the supplementary. In addition, the match with Germany deserved to win it (if you want to get bad blood look at it full, it's on Youtube, and they're going to see that I'm right) and the second with Chile too. The first with Chile was even, it was for anyone, but we lost it in the worst way. Well, reading those statements from Paolorosso, I ran into an infidence. On the day of the third final (when Messi said he did not play anymore in the national team and I almost died of sadness), at 2 in the morning, Paolorosso went to the props go to know what for and met Messi, alone, “crying like a baby who lost mother” (masadera la analogí (a). The physical trainer, according to the account, hugged him and cried with him for a while, until they calmed down and went to sleep. Does this anecdote add something to the discussion — for me idiot — whether Messi feels the team's shirt or not? The truth is not much, because that day also cried on the court. I just wanted to bring her up as another opportunity to thank the cosmos for making me a contemporary of Messi. I love you, flea. Thank you for everything. We don't deserve you.

On the scales, the love of the public weighs more