The president of the Argentine Football Association, Claudio “Chiqui” Tapia, said today that Lionel Messi's return to the team depends “on the coach”, Lionel Scaloni. 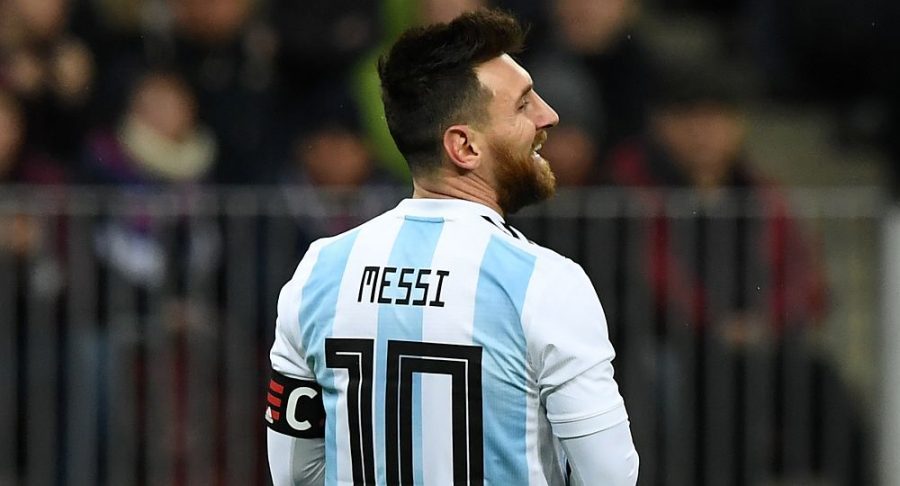 ” Messi never left the National Team. The love he has for the shirt is so great that when he is summoned, he will be there. I have no doubt about that. It depends on the technician, not on him,” said “Chiqui” Tapia in statements to the AFA official website.

“ I hope that the next call will be part of it,” added the president in a new nod for the return of the captain of the “albiceleste” for the FIFA date of March.

Messi played for the last time in the selection at the World Cup Russia 2018 and did not participate in the six matches of the Lionel Scaloni.

“ You do well and you get happy when you see on the field of play doing the things you do. He is the standard-bearer of world football and the best player in the world,” said Tapia, who held a meeting with Messi on November 9 in the framework of the second final of the Copa Libertadores de América played by River and Boca in Madrid.

Argentina will play two friendlies in March and then, in June, will play the Copa América in Brazil.

The Marilyn Gang: a hotbed of stars
The industry can also make very good personal films
Launched the “Operational Summer 2019" of road safety, which will feature drones and digital control
The last Thursday of the year came with six premieres, two Argentinian
The government will seek to debate the law against barrabravas and party financing in February
The Córdoba Open 2019 welcomes seven tennis players from the top 50
They inaugurated a modern planetarium in the capital of Córdoba
Cuantum Computing