Salta is spending a moment of growth in table tennis, which makes up a calendar of competitions and adds clubs to practice. 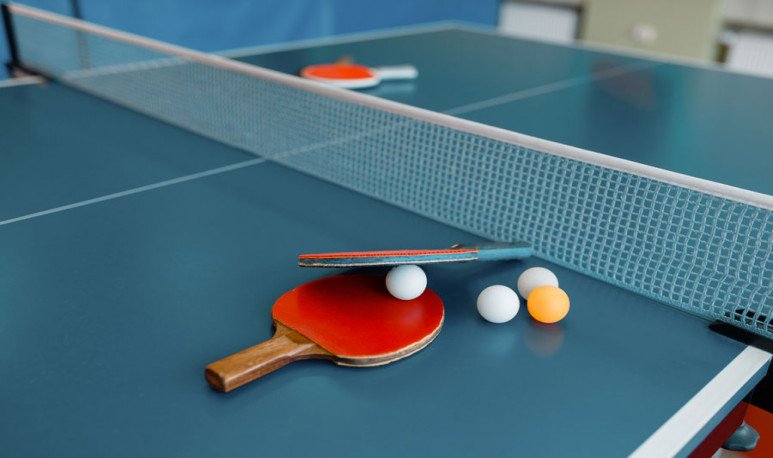 Table tennis is popularly known by Argentines as ping pong. It is very common to see these games in summer cottages or fairs. But, in addition to a recreation game, ping pong is a sport and is called table tennis.

Salta, in 2001, proposed to promote this sport. They created the  Salteña Association of Table Tennis  based in Metan. Osvaldo Saracho was founded by this regulator for table tennis. The evolution of sport and organization were irregular and lost the momentum with which they had started. This was until Enrique Varela took the reins of Salteño ping pong.

The sport has been structured and tournaments are held throughout the year. The categories are first, second, third and fourth, in addition, the “Maxi-40” and Children. The good thing about this competition is that membership in a category is defined by technique and domain. This ensures that a player who excels in one category will be promoted to the next. If it continued, it would discourage other competitors, causing, perhaps, to abandon table tennis.

It is not competing for age: sports quality determines the category in which one can compete. This would allow a 14-year-old to see a  young  man playing first against a 35 man.

In  2019  , 6 dates of the Salteño table tennis championship were held. At the end of that tournament, the Master was carried out, a competition that brings together 10 best players from each category and gives them the possibility to consecrate one of them as the best of the best.

Where is it practiced?

There are currently schools in Gymnastics and Shooting, Legacy of Güemes and will soon open their schools Central North and Juventud Antoniana.