Swimmer Santafesina to the South American

Romina Imwinkelried closed 2019 in the best way. The swimmer from San Jerónimo Norte will be part of the national open water team. 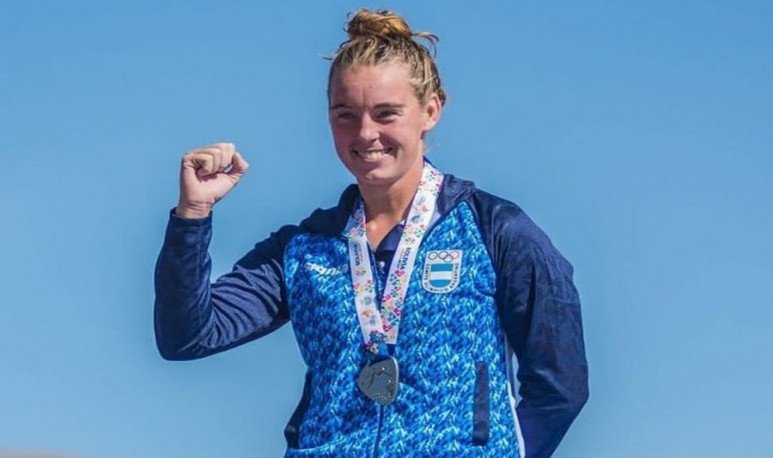 Two great news received, at the end of 2019, open water swimmer Romina Imwinkelried, from San Jerónimo Norte, province of Santa Fe. On the one hand, after obtaining third place in one of the last races of the year, the final result of the ranking established by FINA (International  Swimming Federation) was known, in which Santafesina finished as second, that is, runner-up. Thanks to this, and to the many other good results she won throughout 2019, Romina was summoned to join the team that will represent Argentina in the South American Championship that will take place in Buenos Aires between March and April.

During the last weekend of 2019, the Interfederative Open Water Championship was held at the Port of Santa Fe's Dock One, in which Romina Imwinkelried finished in the first position, among the ladies. Three months earlier, a third place in Italy placed the native of San Jerónimo Norte as runner-up, according to the level established by FINA. Thanks to this achievement, it was recently announced from the  Argentine Water Sports Conference  (CADDA) that Imwinkelried will be part of the Argentine delegation that will face the aforementioned South American from Buenos Aires. 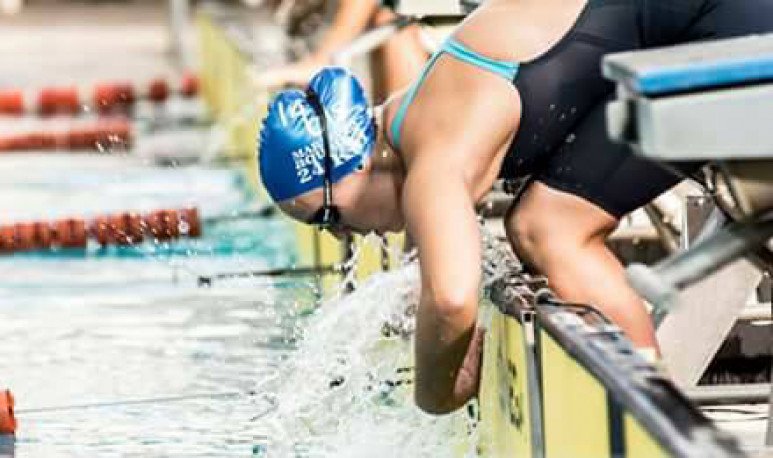 Sports achievements of the swimmer Santafesina did not come exclusively in the last months of the year. On the contrary, 2019 had already started very well with third place in the traditional Santa Fe-Coronda Marathon. A few months later, he achieved a meritorious fourth place in the 10 km test of the Pan American of Lima. Then, on a Europe tour, he achieved outstanding results in open water from several countries of the Old World, among which stand out third place in Italy, which allowed him, as was said, to consecrate the world runner-up.

Promising the race of this swimmer, only 25 years old and many sports projects ahead.

The best thing about beach volleyball went through Santa Fe

Martínez will join the Ceibos, the new national rugby team