The competition that will be called Copa de la Superliga, will give one place to the Libertadores and one to the South American to the champion and runner-up. 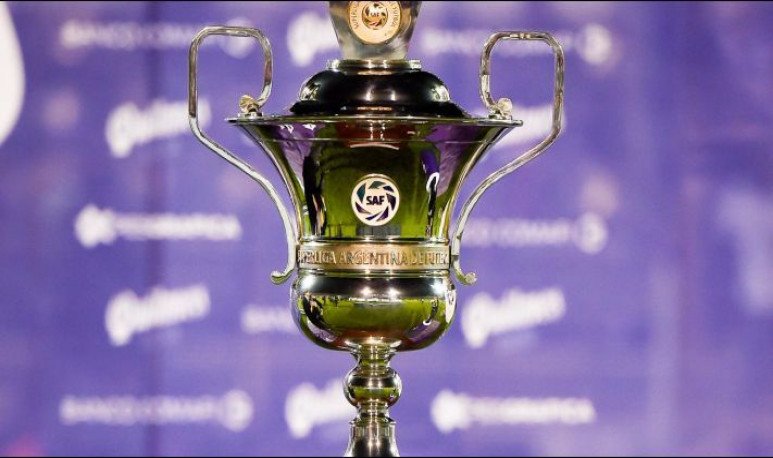 The Argentina Superliga Football  Committee  (SAF) voted unanimously for the creation of the Superliga Cup.

The competition system shall be a direct elimination. And the keys will be ordered once the current Superliga (2018/19) is finished.
The first six in this season's qualification will qualify directly to the round of 16. While the remaining ones will do so in the first phase.
In this way, the 7th will play against the 26th, the 8th against the 25th, and so on. Likewise, the instances will be round trip, while the final will be held in a single match and a neutral stadium.

The competition will give one place to the Copa Libertadores de America to the champion and one to the Copa Sudamericana to the runner-up.In
this way, the Copa will become the third competition to provide places internationally along with the Superliga and the Copa Argentina.