The Pumas 7s will have a complicated area in Hamilton. Despite this, the staff and the technical staff are optimistic about the expected results. 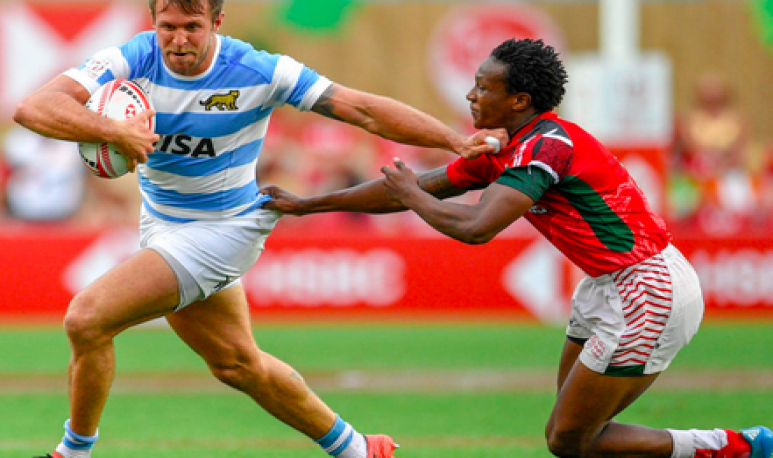 Argentina 7s Head Coach Santiago Gomez Cora confirmed the list of summoned for the next two stages of the World Tour. These will take place in Hamilton (25-27 January) and Sydney (1st to 3rd February).

The team  defined by the coach will have two weight returns for this occasion. Already recovered from their injuries, Etchart (last played Paris Seven 2018) and Luna (Sydney 2018) add up. That will be captained as usual, by Gastón Revol.

“ Both Fernando and Rodrigo are hierarchy players. They join the group after missing much of last season. Maybe they'll be there without so much gambling. But it was good that they were able to compete in Punta del Este and they will have these weeks to join the team in the best way.”  S was the Head Coach, Santiago Gomez Cora.

Argentina 7s will have an extremely complicated area facing the Hamilton Seven. The group draw ruled to share pool with Afiji, Australia and Wales. Due to the time difference, the debut will be on Friday 25, at 19:30 against Australia. Then, at 23:42 on Friday, it will be the turn to face Fiji. On Saturday 26, from 3:30 in the morning, it will be measured in front of Wales. To close the qualifying stage.

After the first two tournaments of the season (Dubai and Cape Town), The Pumas 7s are in eighth place. With 18 units, 20 points from the leader: USA. The national squad will meet on Friday at noon in La Boya. And after doing a training he will leave for Oceania at night.

Matera at the Stade Francais