On Father's Day, Di Scala achieved his first triumph in TC Pista, at the Termas de Río Hondo circuit. The podium was completed by Jakos and Agrelo. 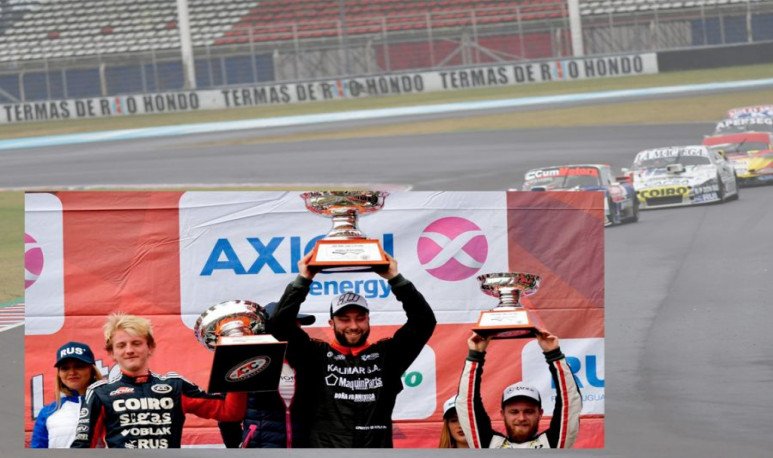 Di Scala got out fourth. The chance of winning was viable, but he knew it was going to be difficult for him.

Ayrton Londero left from the pole, and was pointer for several laps. But Germán Todino, in his debut with the Alifraco Sport team, managed to beat Martínez Competición. And climbed to the first placement. The same happened with Di Scala, who was marching third and placed second after overcoming entrerriano.

On the 15th lap, Todino starred in a dismissal at the exit of curve No. 1. That way, the Torino rider took the lead and kept it for the rest of the competition.

The fight for second place was between Londero and Andrés Jakos. Although finally the driver of a Dodge of Dole Racing won him the place and climbed to the second step of the podium. Marcelo Agrelo was blunt and arrived third.