Argentina makes its debut against Paraguay in the second round, as in the first round will be free. The top 4 qualify for the World Cup. 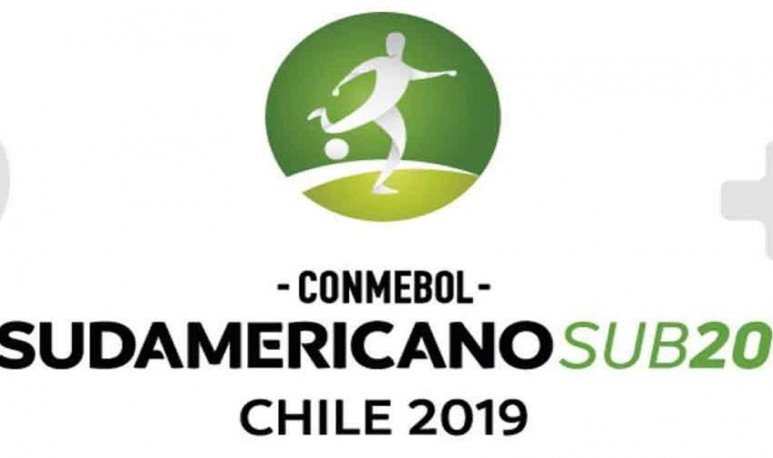 
He will qualify three teams for the 2019 Pan American Games to be held in Lima (Peru). The Argentine team led by Fernando Batista will intervene. It will do so in Group B, with headquarters in Talca and Curicó.


Argentina will debut against Paraguay, in the city of Curicó, for the second round of Group B. Since it will have free day at the start.


The South American U-20 was always characterized as the starting point of the race of several cracks. As happened with Messi, Maradona, Francéscoli, Neymar, Valderrama, Bebeto, Chilavert, Romario, Riquelme, Cavani.


The dominance of this category is Brazil with 11 titles, followed by Uruguay with eight, while Argentine teams managed five tournaments.
Argentina's last title was in Uruguay 2015, directed by Humberto Grondona. Under the cycle of José Pekerman, the selected albiceleste won three championships between 1997 and 2003.


The first three of both groups will be classified for the final hexagonal. Which will be based on Rancagua. And the top four will win the right to intervene in the World Cup to be played in Poland.