Argentina won World Champions in Softball for the first time in its history, in the Czech World Cup. 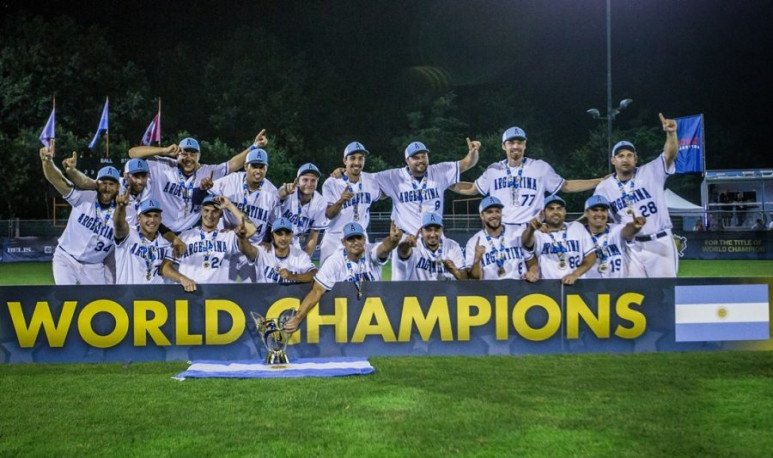 The Argentine men's Softball team was consecrated this afternoon world champion of the discipline. By defeating his pair of Japan, 3-2, in extra time. It was within the framework of the final of the event held in the city of Prague, Czech Republic.

The albiceleste team replenished from a two-goal disadvantage and ended up winning in an even and attractive match. That was resolved in three extra “innings” (periods).

Mariano Montero turned a career into the fifth period to discount. Ladislao Malarczuk tied the lawsuit in the sixth. And Manuel Godoy, in the third extra time, sealed the difference, with Montero in second base.

In this way, the team led by entrerriano Julio Gamarci sealed an unforgettable campaign. With 9 wins and a single loss, precisely against Japan (4-8), in the qualifying stage.

The top scorer of the team was Peker, with 12 races.

For the bronze medal, Canada won New Zealand, 2-1 and took the last step of the podium. In addition, the United States ranked fifth after defeating Venezuela by 5-4. While Australia ranked seventh, when it beat the local Czech Republic, by 2-1.