In water polo, the youth teams took second place, after falling on final paths against Brazil. 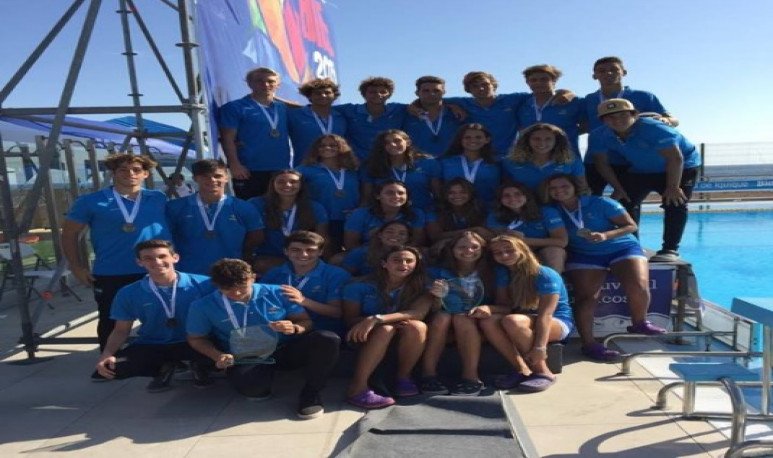 Good work and positive records for the water polo youth selected  at the Municipal Aquatic Center Alcalde Godoy in Chile. The men's team fell on penalties against Brazil, while the girls were overtaken by the same team.

The start of the men's team was not easy, as Brazil stood in front and defeated it by 13-10. But  from there, several successive victories came . First against Uruguay by 24-5 and against the local, Chile, by a strong 22-2. For the fourth date, Peru was played with a triumph by 22-7, making clear differences. The last qualifying date was against Colombia, and Argentina won 10-5.

In the semifinals, same rival. Colombia was placed as a hard stumbling block to win, but  the Argentines knew how to resolve to stay with the match for  9-6 and thus get into the definition against Brazil, just the only rival that had defeated them. They were very close, as the definition came after the tie in regular time. For penalties, Brazil won the gold medal, relegating Argentina to the second locker. Important for Tizziano Conti, who was the scorer of the contest.

On the part of the women's team, it all started with victory against Chile by 16-3 and then against Peru by 14-5. The first defeat came to Brazilians, who won 13-9. Already put into the semifinals, Peru again appeared and the result of the regular stage was repeated: 14-5. Brazil again appeared in the final, and Argentina could not impose its game. It was defeat by 13-5 and  silver presea for the girls .