What he left for the weekend in Argentine football. Cortitas news to inform you quickly. 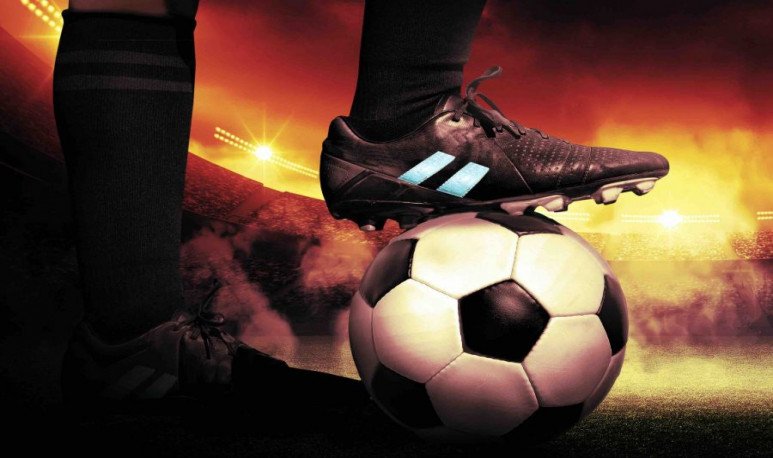 Newell's Old Boys coach Héctor Bidoglio acknowledged that the team “lacked a little more football to win the classic “against  Rosario  Central. Played this afternoon at Colossus Marcelo Bielsa. For the eighteenth date of the First Division Superliga.

Racing Club DT Eduardo Coudet was “responsible” for the defeat against River Plate at Monumental Stadium. For the Primera Division Superliga football. And he noted that they fell “in the same mistakes” that meant the elimination in the Copa Libertadores 2018. Before the same rival and on the same stage.

Police in the province of Buenos Aires, along with APreVide, arrested 14 Temperley fans today. They were hiding in a truck to attack the official bar and regain the leadership of the rostrum.

San Martín de Tucuman  coach  , Gaston Coyette, said today that he has “the strength to continue” in office after the defeat in Mendoza. Before Godoy Cruz by 3-2 for the 18th date of the Superliga. Then he would be threatened with death by members of the barra brava.

Rosario Central coach Edgardo Bauza considered that they did “very good match”. So they deserved to “win” the rosarino classic against Newell's (0-0). Played this afternoon at Colossus Marcelo Bielsa for the 18th date of the Superliga.

The president of River Plate, Rodolfo D'Onofrio, said that the Monumental needs “a refurbishment.” About the rumors of a possible move of the Núñez club with a new stadium.

Ricardo Centurion was separated from the  Racing  squad by Chacho Coudet. The striker allegedly recriminated the Technician at the time of including him in the match against River. Since the local swollen was going to insult him and then pushed Chacho when the change was made.

Blunt triumph against the United States