Home People Sports Servello was the most outstanding

Augustus managed to be placed in the Table of 64 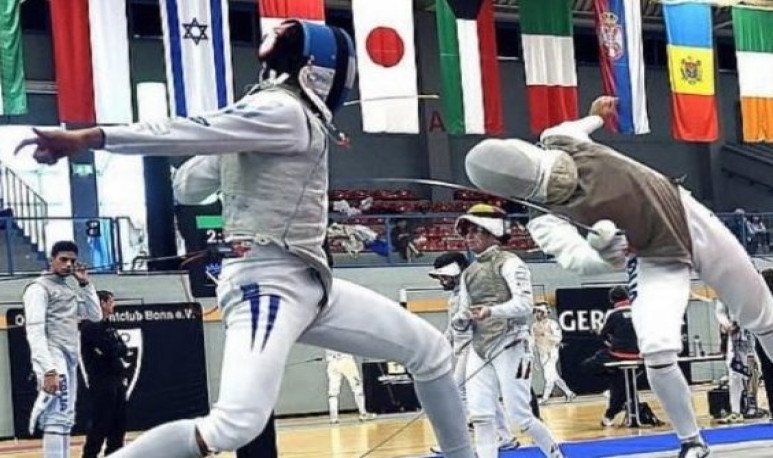 Closing for the task of the Argentinians within the U20 World Cup, where Argentina has interesting and forward-looking components. The experience will help them develop in the future. Three were the national representatives who reached Udine.

Augusto Servello was the top ranked among the Argentines. He got into the 64 Table, where he was on the sidelines of the appointment after falling to Danish Jacob Lang 15-12. He had previously defeated Turkey's Utku Ozyalcin 15-7. As for the poules, he qualified with a 5-1 record. In this way, he closed in the 40th place.