Sepúlveda and Richeze ended far in the Vuelta a Colombia

They finished 101st and 114th respectively in the prestigious Latin American competition of the Vuelta de Colombia. 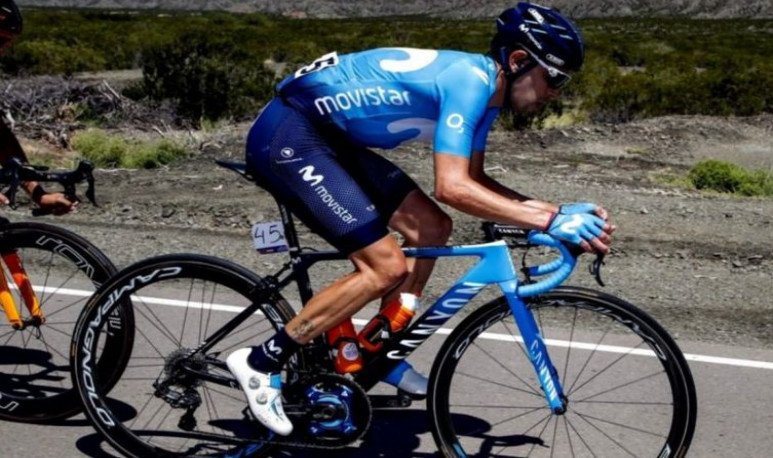 Argentines Eduardo Sepúlveda and Maximiliano Richeze concluded beyond the first 100 places the Vuelta a Colombia de Ciclismo. Competition that was closed in the city of Medellín. And he won the local Miguel Angel López.

At the end of the sixth and final stage of this 35th. Edition of the Cyclistic Tour through Colombian territory, Chubutense Sepúlveda (Movistar Team) finished in the 101 placement. More than 54 seconds from the winner. Meanwhile, Buenos Aires Richeze (Quick Step) finished at position 114. At 1h. 00m. 21s., from the avant-garde.

Colombian “Superman” López (Astana Pro Team) took advantage of the late Frenchman Julian Alaphilippe (Quick Step) in the final leg of the race. And he was erected in the champion, with a mark of 18h. 38m. 32s. Second came home Iván Sosa (Team Sky), 4 seconds. While the cyclist Daniel Martínez (Education First) completed the Colombian podium.
The star Nairo Quintana (Movistar) was awarded the last stage and significantly improved in the overall ranking. Arriving in fifth place.