In a tough match against Chiefs, the Argentine team won 21-16 and ranked among the top four of the Super Rugby Staff. 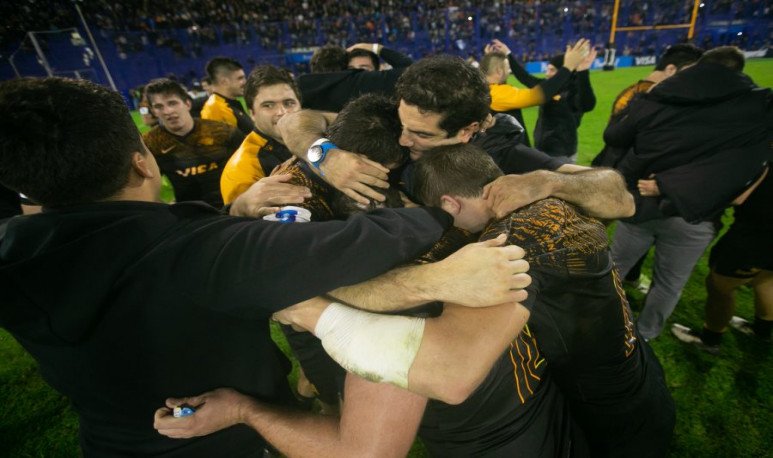 Just a year ago, “Los jaguares” played its first quarterfinals. Twelve months later, he manages to overcome that instance after beating Chiefs. And get into the semifinals.

The New Zealand team was a tough rival. He had already shown his credentials in March when he took Argentina a tight triumph by 30-27. Together with Lions, they were the only ones who managed to win at the José Amalfitani Stadium.

This time, the match started with good news. In the first attack, Pablo Matera supported his sixth try in the year. Far from what he appeared, he did not facilitate the actions. In fact, Chiefs finished the first half winning by 10-8. After a try through the center that Boshier supported and the right foot of his opening, Debreczeni, who contributed another five goals.

Stuched and enormous physical wear, the two teams managed to get uncomfortable. Chiefs stretched to 6 the lead with two penalties and looked like he was taking respite on the scoreboard. However, a try by Matías Moroni renewed expectations. Diaz Bonilla did the same with a conversion and two penalties that sealed the final scoreboard. The player from Hindu scored 11 points and has already 102 so far this year. Being the one who contributed the most to the team in the season.

Then, there was time for the defense and the heart of this team. A hallmark, at this point. Weaving a spider web on the brand, the team was patient, did not make mistakes and celebrated the end as a relief. Not for less: for the first time, Jaguares will play the Super Rugby Team Semifinals. 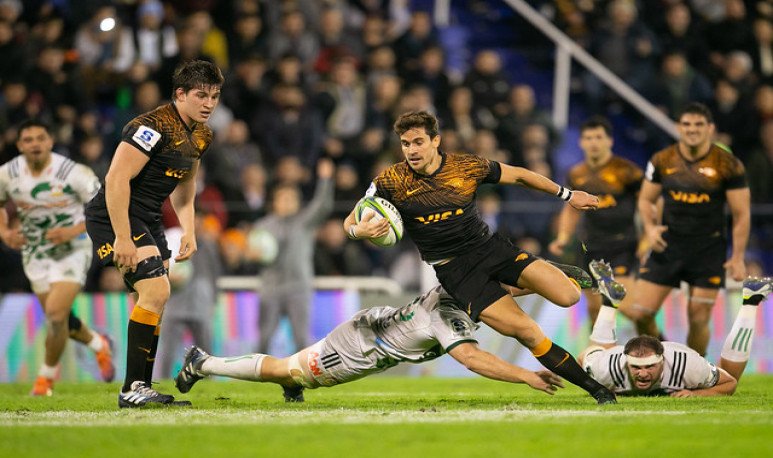 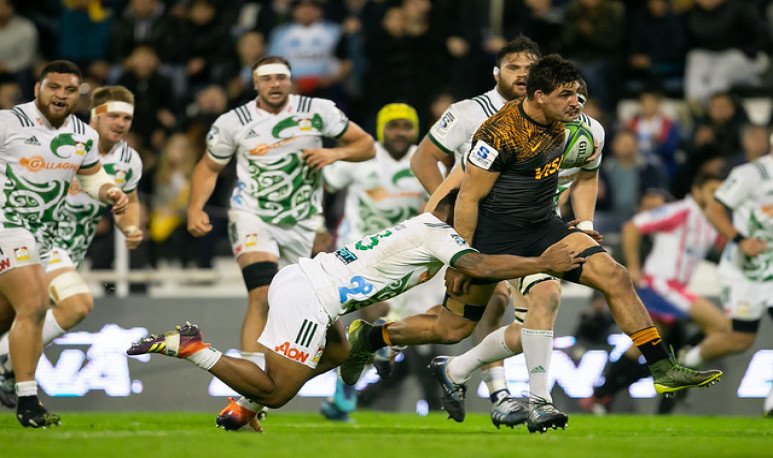 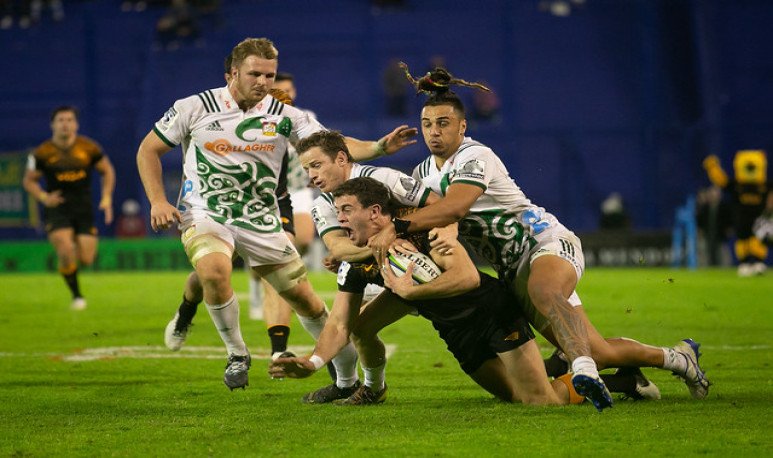 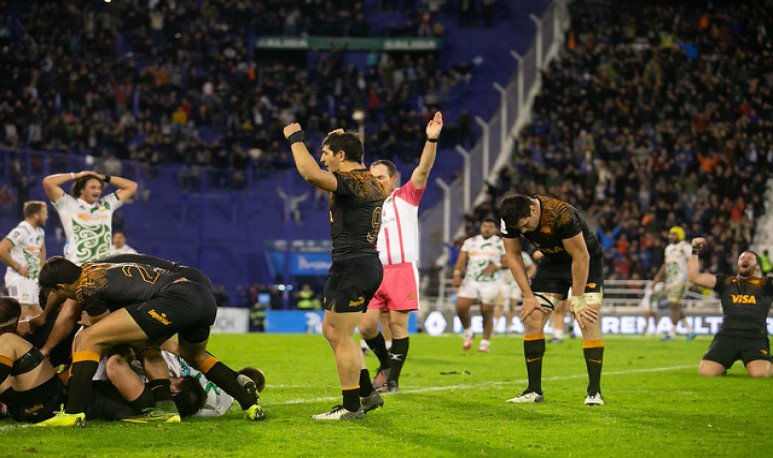 “The idea of 'Astrogauchos' is to reimagine the 60s,” says its director