The women's beach volley pair is strengthened in Lima 2019. The girls who are still on a good run, 1 year ago compete together. 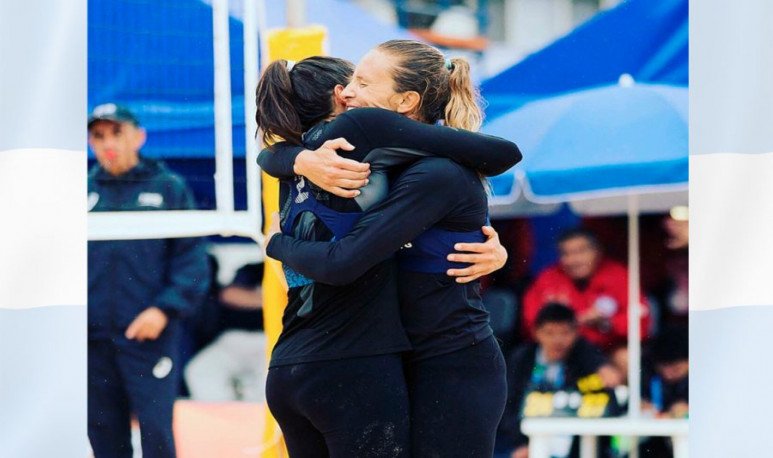 The Argentine women's beach volleyball team, composed of Ana Gallay and Fernanda Pereyra, scored his second victory at the  2019 Pan American Games in Lima . After beating 2-0 (21-12 and 21-11) to  Nicaragua .

The entrerriana and the sanjuanina were the first athletes of the Argentine delegation to make their debut in the Pan American. Gallay is twice Olympic and gold medal at the 2015 Pan American in Toronto as a couple with Georgina Klug. And Pereyra is a debutante in the Games. They started the series with a 2-0 win against Guatemala.

Argentines competing together a year and a half ago. And they will compete against  Canada  for the first place in Group D.