Second celebration for Panarotti at TCM

Lucas Panarotti won the seventh final of the year of the TCM and added his second win in the year. The podium was completed by Palazzo and Scoltore. 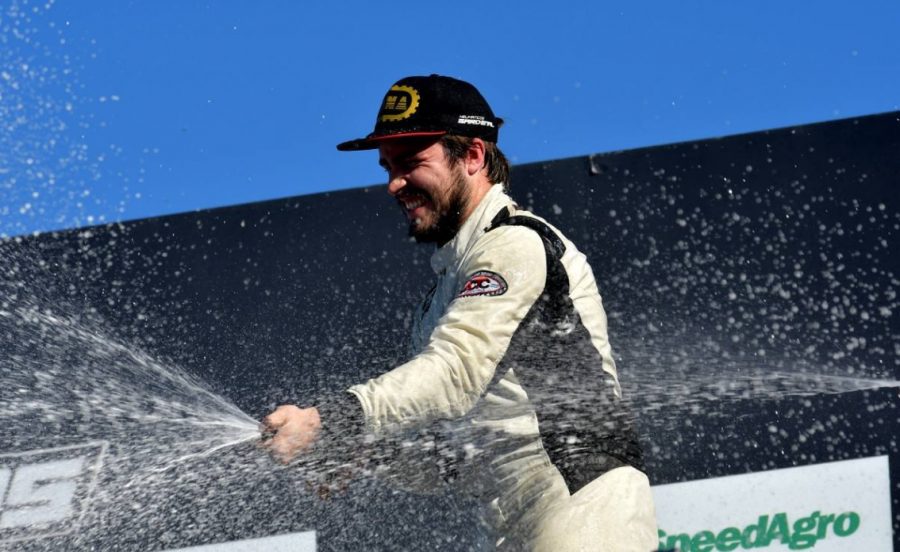 Panarotti won the TCM in 17 laps.

Nicolas Impiombato, with the Chevrolet of its own structure, was running a good race until the splitter broke. He started to complicate it, leading him to lose his position with Boero. Who, shortly afterwards, got lost and could not finish the race.

Daniel Nefa, one of the top winners of the championship, was unlucky. He broke an engine on Saturday and ended up defecting in the eleventh lap.

No one could stop Panarotti's forceful rhythm

Not even Palazzo, who with the second placement climbed to the top of the championship.

Juan Scoltore, with the Chevrolet del Coiro Dole Racing, resisted from third in an extremely competitive race. He wasn't part of the vanguard platoon. But he always knew how to defend himself from attempts to overpass Granja. And he did it effectively to get third to the checkered flag. Celebrating his first podium in the divisional. “You weren't planned, we didn't look for you.”

What happens when there's an Argentine in the Vatican?