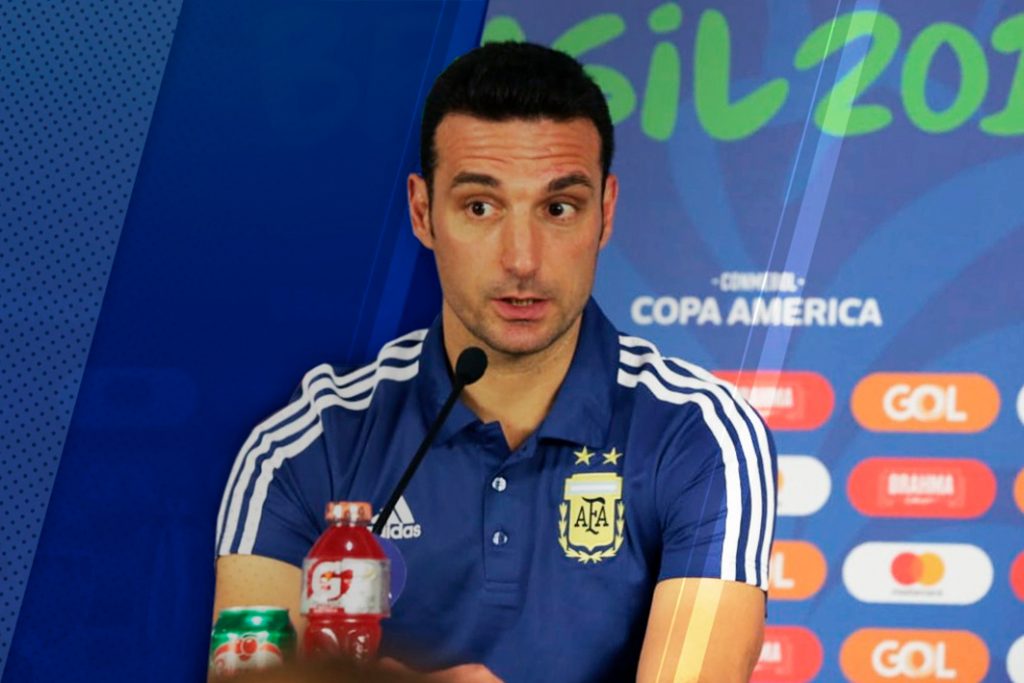 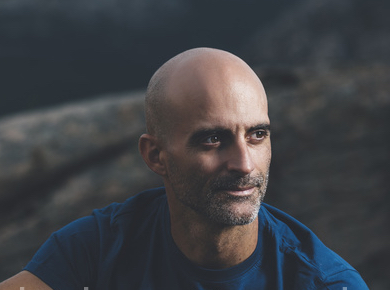 And yes, Scaloni died. He was killed by journalists. He was topped off by the fanas. Those who know everything and have the power to fix football. And the country. Sitting jogging in the living room of the house. Those who in their bloody life stepped on the lawn of a football stadium, rather than for a concert.

I understand journalists. They have to fill spaces, create sensationalism to sell more or increase the rating. And to do this you have to draw attention. Nothing better, then, than putting together kilombo. Apart, most, not in inferior played. Jogging for many. And there's the whole thing about the envelopes down the table...


But we don't. Let's analyze. Let's think. And let's put aside that shaggy, silver shaggy quality of if it doesn't reign, it doesn't work. Child Exitism. We're big, now. And the worst part is that we give it to our children. As a people, we have to learn to be patronized. I really mean it. You have to understand people. Let's relax a little. Be patient. Melons are ordered on their own in the cart.

they passed something like 16 technicians in 10 years (I don't remember well and it doesn't make much sense to be exact). While Uruguay, for example, had only Master Tavarez. Germany has had a clear project for years. Anyway, he stayed out of the World Cup in the first round. And no one killed himself. Of course it all comes from an AFA that was mishandled. And here, too, I disagree with journalism. The AFA is on track. It's the beginning. A good start. It seems difficult to accept, when in the recent past it was so bad. At the institutional level and with almost all the technicians chosen.


The America Cup in one of the only two rehearsals we have before the Gala (the World Cup). Let's bank a long-term project once! Let's leave Scaloni alone, even for a year. Short term is a mirage that we have to get off our backs. Let's stop breaking our balls with the argent impatience, which only destroys instead of building.